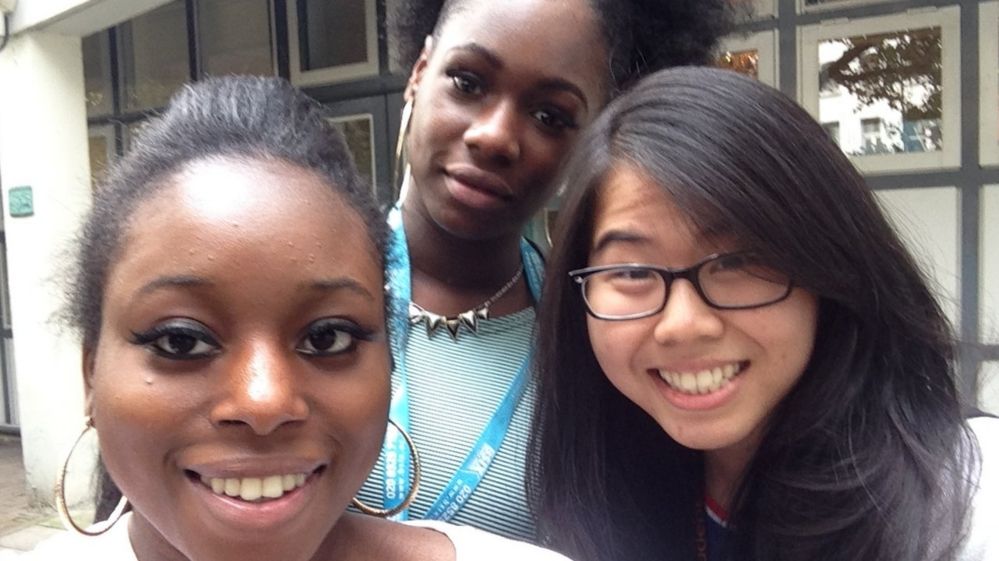 A third of 15 to 18-year-olds in the UK have met someone in person they originally met through social media.

The figure comes from an exclusive online Newsbeat poll of 1,015 British teenagers, put together by Comres.

The survey also indicates that a quarter feel happier online than they do in real life.

But overall, real-life relationships are still considered far more important than online ones, according to the findings.

1 in 3 teens meeting from social media 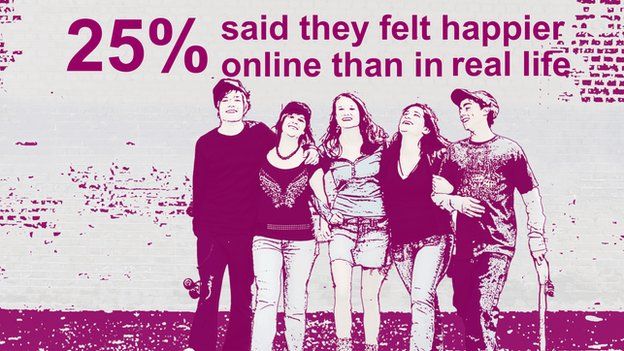 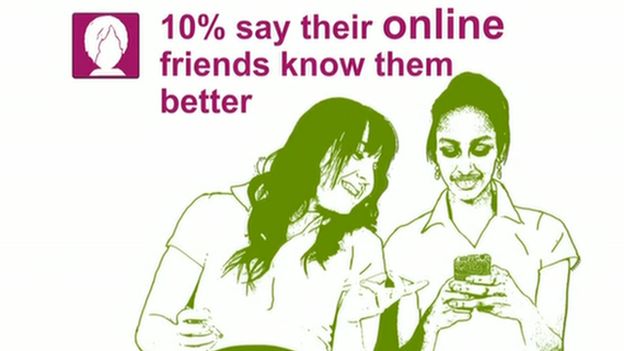 The survey also suggests what lots of people know already, that social media is now an integral part of teenagers' lives. Only one per cent of respondents said they never checked in online for social reasons.

Dr Emma Short, a psychologist at the University of Bedfordshire, said the number of teenagers meeting up with people they first befriended online is worrying.

"Although we create and maintain our friendships online in a very real way, it is not safe to assume that strangers we meet online are anything other than strangers.

"Even very sophisticated security experts find it very hard to verify the identity of accounts."

"When you're 15 and you're very effective at identifying friends and risk, it's easy to assume you can do that online. It's not safe in that they may not be who they say they are and you know nothing about them apart from the conversation you've had online - which is a very small part of their lives and the person they may be." 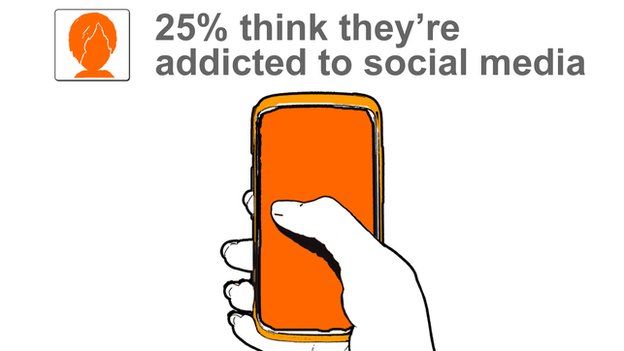 The need to check

When we ask Aisha about the prospect of taking her social networks away, the consequences - genuinely - are too hard to bear.

"If all my real friends are busy doing something, and then all my social media friends are doing their own thing, I've got no-one to be with. I'm not even tired, Hollyoaks isn't on, what am I going to do? I'm all alone."

Jealousy, loneliness, happiness and stress are all emotions felt by teenagers. 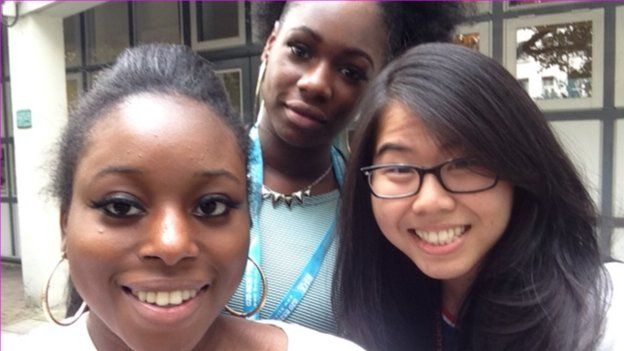 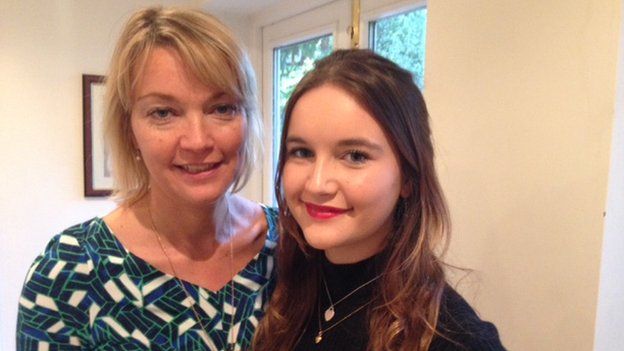 In Leicester, 16-year-old Frankie admits that her phone is rarely out of her hand, checking online regularly throughout the day but says she knows how to stay safe.

"I wouldn't really add anyone or follow anyone that I don't know from someone else.

"Someone followed me the other day. They had no followers - they had one picture. I didn't follow them back because I didn't know who they were.

"I'm not going to go anywhere near that because they could be anyone and I wouldn't want to put myself in danger so I wouldn't choose to."