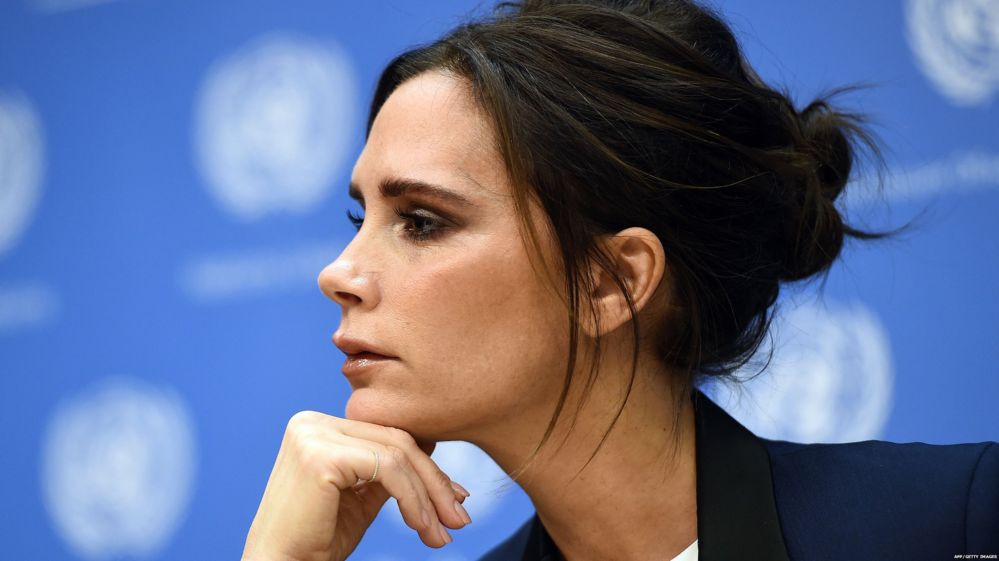 Victoria Beckham has told the United Nations she's "very humbled" and "honoured" after being named as a goodwill ambassador.

The former Spice Girl has taken up her new role for the organisation's Aids campaign.

She said she'd been inspired by a trip to South Africa.

"This is the beginning of an important journey for me. As a woman and a mother I have a responsibility to support other women."

She missed the opening of her first clothing store in London to attend the news conference in New York. 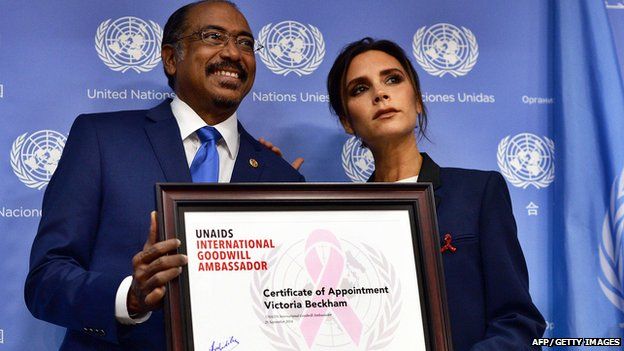 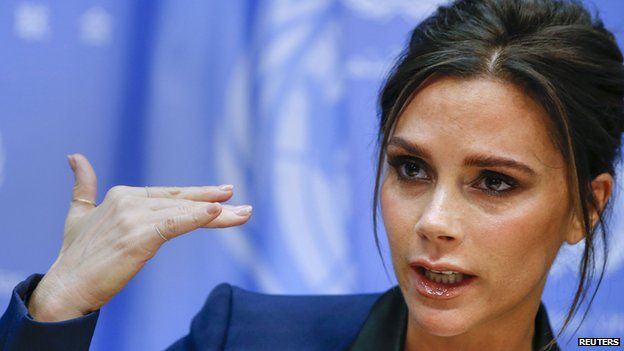 Speaking at the UN General Assembly's press conference, she said: "Why has it taken for me to get to 40 years old to realise, I need to stand up?

"I need to use what I have to make a difference.

"Children, babies, should not be born with HIV, and we can stop that. We are very, very close to stopping that which is why I'm sitting here now. We can't give up, we have to keep going, we are so close."

She joins a list of high-profile celebrity goodwill ambassadors that has included Angelina Jolie and Emma Watson.

Victoria Beckham's involvement with charitable organisations is nothing new considering the work husband David has done with Unicef, Comic Relief and the Red Cross.

However, this is the first time she's taking the front seat with a charity and, judging by the smile on UNAIDS Executive Director Michel Sidibe, the UN is glad to have her on board.