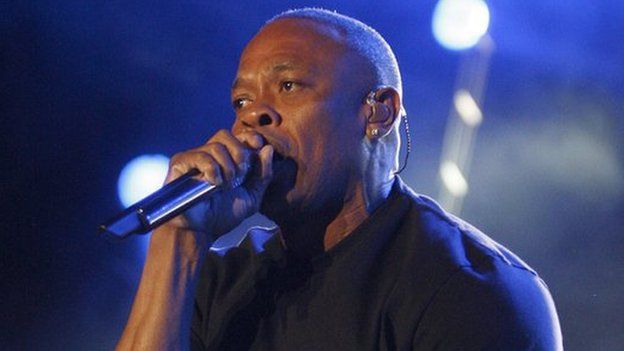 The words "count up the cash" in the opening of Dr Dre's Get Your Money Right have never rung more true.

Thanks to Apple's Beats buyout, the rapper's $620m (£378m) earnings in the last 12 months are the highest of any musician ever evaluated by Forbes.

And they make a lot of rich lists.

His total eclipses the mere $60m ($36m) earned by Jay Z, who happens to feature on Get Your Money Right, and Diddy who tied in second place. 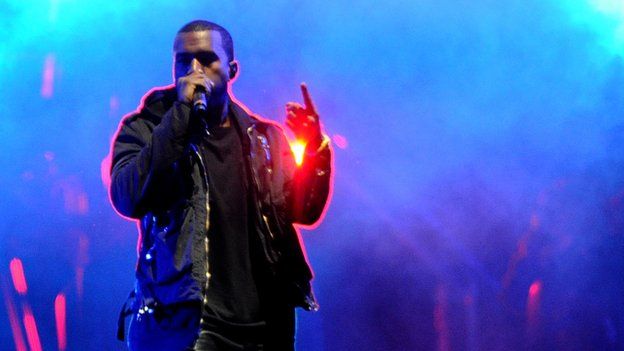 Image caption Kanye West, who earned an estimated $30m (£18.3m) missed out on the top five

In fact, Dr Dre's takings are more than the combined income of all the other 24 names on the list. 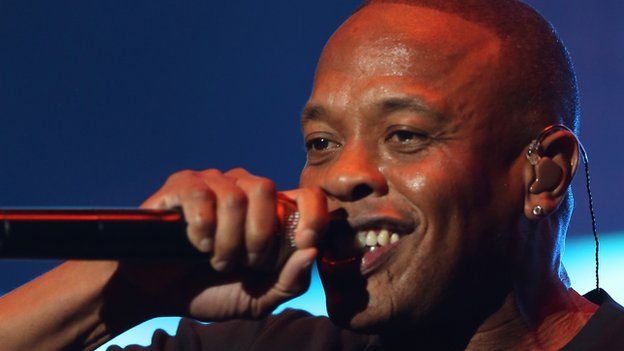 Image caption Pharrell Williams, whose track Happy is the UK's most downloaded song ever, placed ninth on the list

Nicki Minaj is the only female on the list having taken an estimated $14m (£8.5m) despite her departure from American Idol and lack of tour dates.