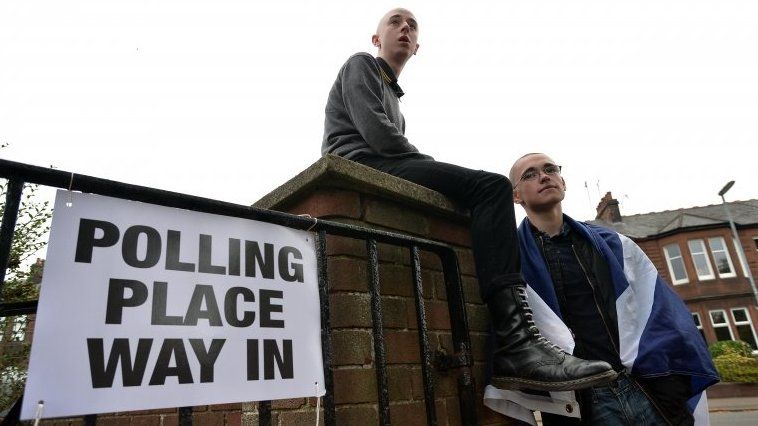 How did it go for the 16 and 17-year-olds who were allowed to vote for the first time ever in the UK?

According to organisers a record 3.6 million turned out to vote in the Scottish independence referendum.

Erin Fyfe McWilliam, 16 said: "I'm glad the government thought we were able to make decisions for our country."

She thinks it's put young people in the spotlight: "Usually the older generation see us as being the 'tallywags' who don't care about politics at all.

"But I do think this referendum has taught the younger generation a lot about politics."

A survey, commissioned by Conservative peer Lord Ashcroft, said 71% of 16 to 17-year-olds voted for Scotland to be independent and 29% voted against.

So even if the age-group contributed their political views, it didn't appear to influence the outcome.

Scotland remains part of the United Kingdom after the "No" campaign won.

The Scottish referendum was a one-off for 16 and 17-year-olds, after the Scottish Parliament passed legislation allowing it to happen. 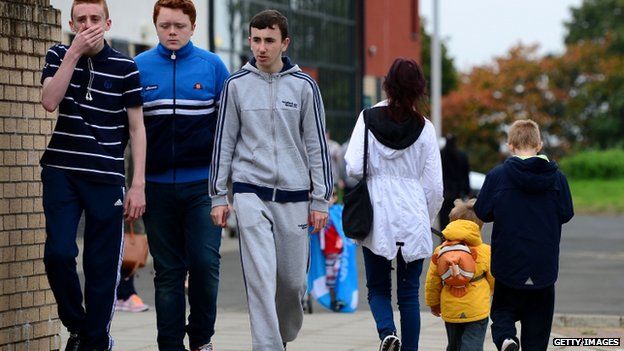 But for years youth campaign groups have been trying to get the UK voting age lowered, arguing you can get married at 16 and pay your taxes, so why not vote?

Gaelan Miller 17, who voted in the referendum, agreed that he didn't have that much life experience but said that shouldn't matter.

"Sometimes I think young folk like me can be influenced by your parents and we don't have mortgages," he said.

"But that's not to say we can't look at statistics at what's happened before with mortgages and ask your parents questions."

The Lib Dems are all for 16 and 17-year-olds voting and promised it in their 2010 manifesto.

UKIP are against it, the Green Party is for and the Scottish National Party (SNP) is in favour as well.

David Cameron and the Tories oppose it, so until all the parties agree to debate the issue it's unlikely to happen. 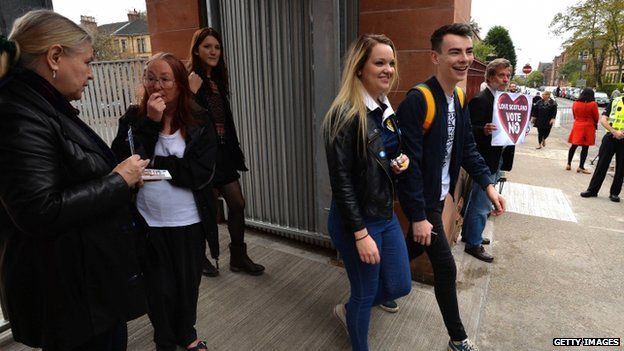 He said: "I've always believed that 16 to 17-year-olds should have the vote.

"Some of the best debates and discussion I have had about the Scottish referendum have been with young people in schools and Newsbeat's Big Debate."

But when asked about lowering the voting age before the next General election in May 2015, he was less optimistic. 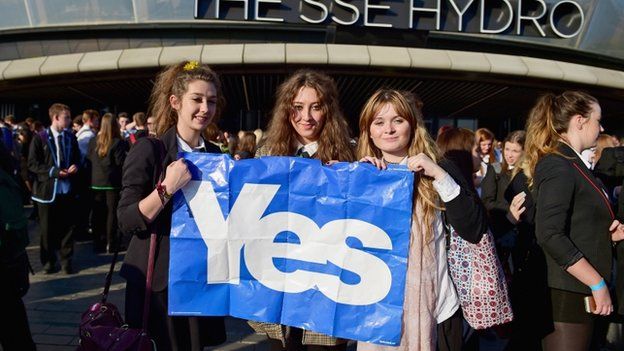 "Not every party wants that so that we will have to look at that. We need to build a consensus across all parties for that happen. So we could have debate the constitutional changes in the UK," the chief of the Treasury said.

"All parties have to agree to do that. But I think the time has come for reform."

17-year-old Erin added: "It's a bit disappointing being given this opportunity, then being told a few months down the line you have to wait a few years. I think it should be changed so that 16 and 17 year olds can vote."

In the last general election in 2010, fewer than half of all 18 to 24-year-olds voted, which was much lower than the national average.