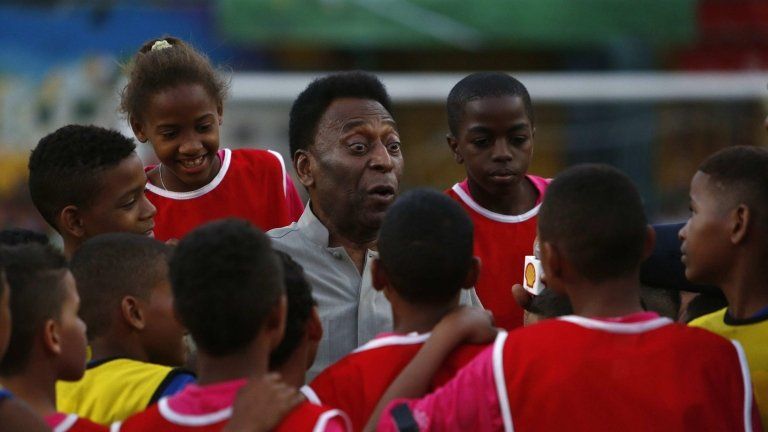 The first ever football pitch to use energy from players' feet to power up the flood lights has opened in Brazil.

The inaugural game using the new technology took place in a slum in Rio de Janeiro with a team of youth players.

Brazilian football legend, Pele, opened the game and was moved to tears at the event on Wednesday night.

He said he hoped "the new field would help spark local kids' interest not only in soccer but in science." 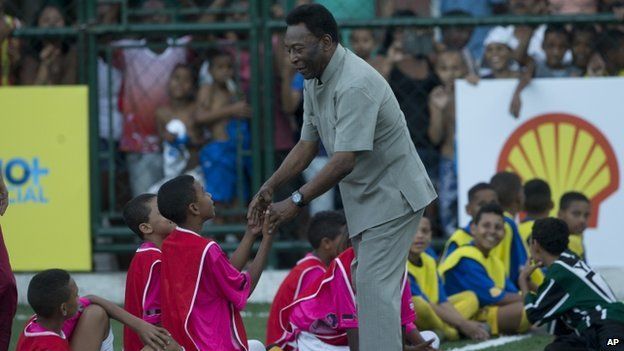 The specially developed tiles, laid under the turf, work by harnessing the kinetic energy of players' movements - also using solar panels installed around the field. 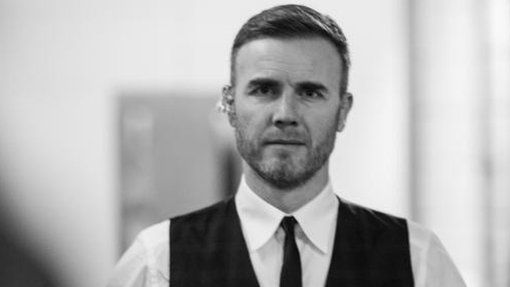 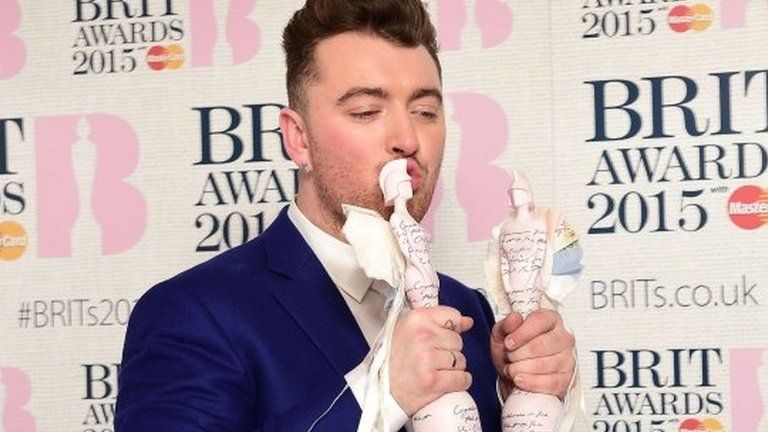 Seven key moments from the Brits

Electricity is then fed from the player-powered tiles to a system of floodlights overhead.

The 200 energy-capturing tiles, developed by British start-up Pavegen, were installed across the width and breadth of the field.

The football pitch, which is a key part of life for favela or slum town residents, was refurbished by oil company Shell. 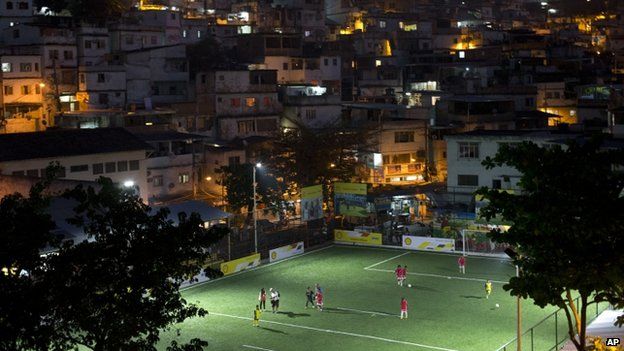 While the head of Pavegen, engineer Laurence Kemball-Cook, took pains not to reveal the exact science behind the tiles he said they work on a system of cogs.

Each tile now costs about $500 (£307) but the price is falling as the 35-employee company refines its manufacturing process.

It has installed similar tiles in train stations in Europe, shopping centres in Australia and Terminal 3 of London's Heathrow Airport, but the soccer-field is a first. 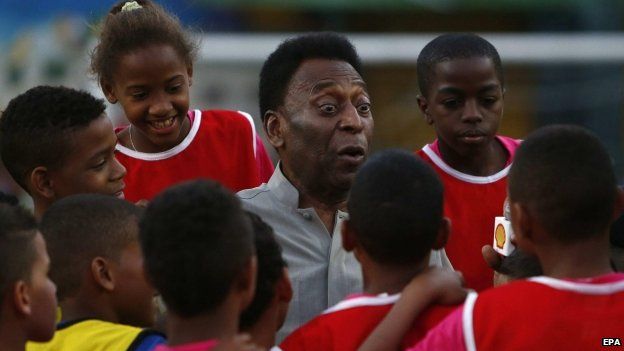 Speaking at the event in the Morro da Mineira slum, "we've effectively turned this community into a real-life science experiment,'' Kemball-Cook said.

"I believe this technology can be one of the future ways we illuminate our cities.''

Pele brushed aside a tear when he spoke about the new pitch.

"My father named me Edson after Thomas Edison'' said the star striker, whose birth name is Edson Arantes do Nascimento.

"I'm sure that soon the number one scientists in the world are going to be Brazilians."