The iPod Classic. Remember it?

Well as of Wednesday, memories are all that are left. After almost 13 years, the iconic MP3 player that sparked the Apple revolution has quietly slipped into oblivion.

The Classic arrived on our shelves (in shops, remember those?) in October 2001.

It had a revolutionary, beautiful Click Wheel which set it apart from the ugly mess of buttons on other MP3 players.

It could hold a whopping 5gb of music, the battery lasted ten hours, and it didn't work with Windows. 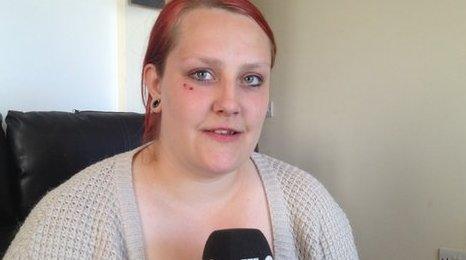 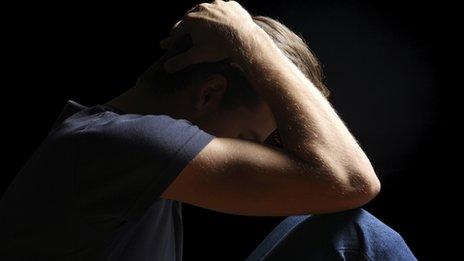 Teenagers 'moved from care to B&Bs' 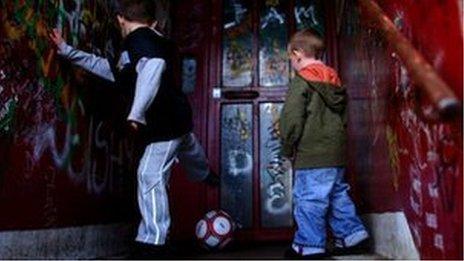 Foster children may stay till age 21 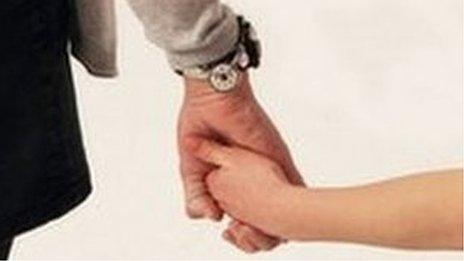 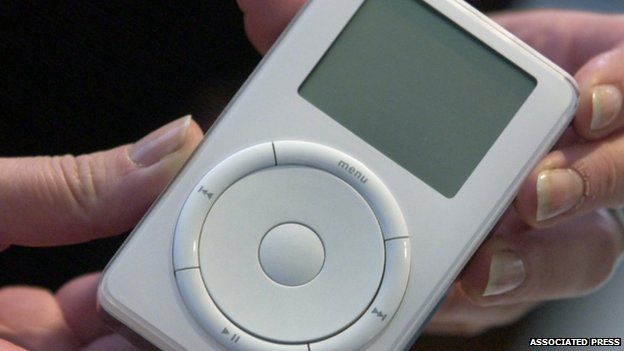 Image caption The original iPod in 2001

Big enough to keep you entertained for a whole holiday without having to plug it in and delete a load of songs, not only did the Classic look good, it performed well too.

This was the device that made Apple a big name in gadgets, and it has stayed there ever since. 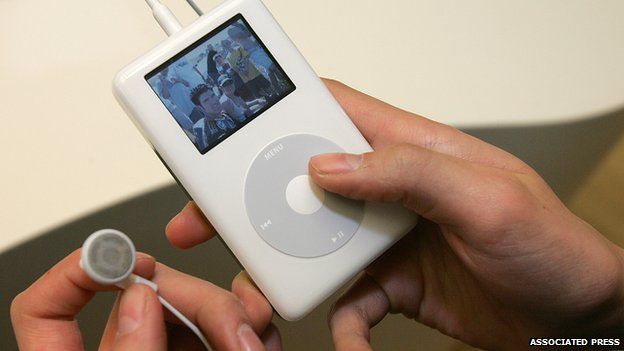 Image caption Colour screens arrived in 2004. The iPod had six editions in its lifetime

Over the years capacity increased and colour screens and videos arrived. In its final, 2009, sixth generation form, the iPod could hold 160gb. That's still a lot - Apple hasn't released anything pocket sized since that even comes close.

The life of the iPod Classic

But whilst 40,000 songs is nice, the Classic was always doomed by what it couldn't do. iPhones and iPads came and went. They didn't have the storage, but with sync, the cloud, wifi and mobile internet they didn't need it. The once-revolutionary Click Wheel began to look a bit… vintage. The big iPod looks more like a Game Boy than an iPhone.

Unsurprisingly, sales started to slump. The company planned to drop the gadget altogether in 2010 - it was saved at the last minute, but hasn't been updated for five years - in Apple terms, an eternity. 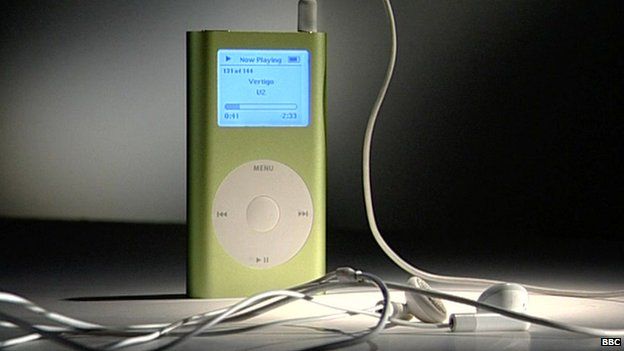 Image caption The Classic may be gone, but other dubiously coloured models remain

The scrapping of the iPod Classic is a bit sad, granted (we're playing something suitably tear-jerking and retro on one right now), but it's probably about time.

Even the most die-hard Apple fans probably have a smartphone instead. And with the newly announced iPhone 6 coming in 128gb flavour, it seems like the right time to say goodbye to old faithful. Though you can still buy the iPod Touch, Nano and Shuffle.

It will be fondly remembered. Because like the shiny, Click Wheel-free screens of the gadgets that replaced it, it touched us.