Your guide to Destiny, the most expensive game ever - BBC Newsbeat

Your guide to Destiny, the most expensive game ever 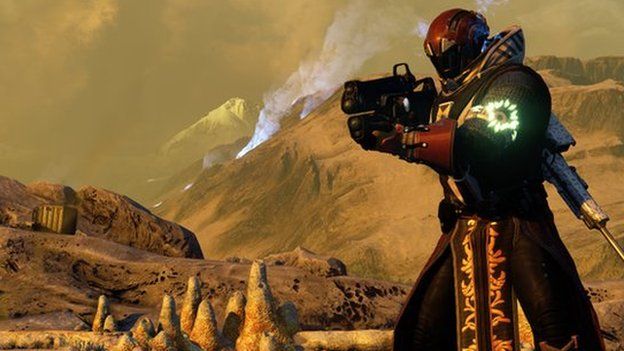 Budgets for new games have been rivalling massive Hollywood blockbusters for a couple of years now.

But Destiny is set to blow the whole lot out of the water - the sci-fi, massively multiplayer shooter had a budget of an astonishing $500m.

That's £310 million, or roughly twice what Avatar cost to make, so there's an understandable buzz around Tuesday's launch.

Here's what you need to know about the most expensive game of all time.

Developers Bungie, that's the people behind Halo, worked alongside publisher Activision, of Call of Duty fame, to get the game made and shipped. 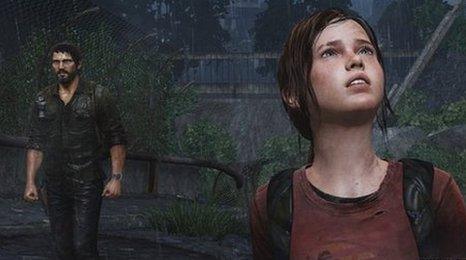 Destiny is set 700 years in the future and sees humanity in a pitched battle against a mysterious entity known as The Darkness and their alien allies.

It features a first person campaign as well as a 'vast number' of side episodes which can be played collaboratively. 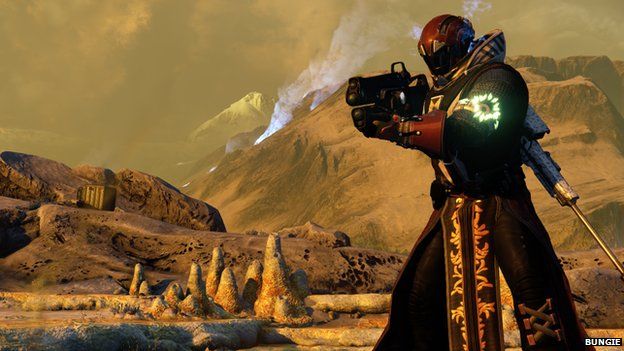 The number of side missions will have to be vast to keep hype surrounding the game long enough to recoup the huge development budget.

Dave Scarborough, features editor of Games TM, said: "There's no question that Destiny is one of the largest and most exciting entertainment launches of all time.

"Activision has invested hundreds of millions into Bungie's original shooter and, while the next few days will be crucial in telling whether the gamble has paid off, the proof will be whether gamers will want to stick around once the Call Of Dutys and Assassin's Creeds arrive later in the year." 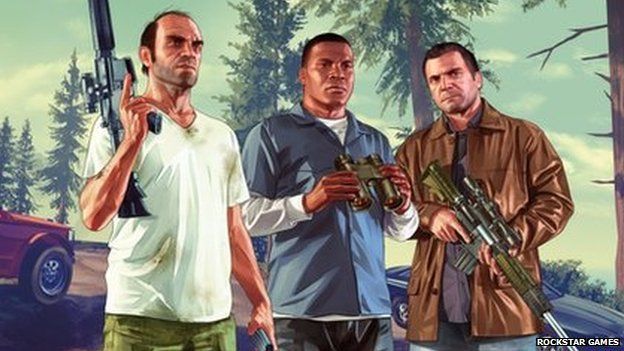 There are also questions over whether enough capacity has been set aside in the company's servers to keep up with the anticipated demand from players - a problem familiar to fans of Grand Theft Auto Online and Sim City in recent months.

Destiny is a half billion dollar gamble on a new format - whether it pays off only time and server space will tell.

Glad you asked. Very nice. It will look very nice. Judging by this trailer, at least.

What will it cost me?

It may have cost Bungie enough to get their Dr Evil pinkie fingers out, but fortunately it's somewhat cheaper to play than make. Nevertheless depending on when you buy it and what version, your wallet could be an awful lot lighter.

According to various sources, the stock, run of the mill version will retail for $60 (£37), although various stores are offering incentives and exclusives to sweeten the deal.

If you still want to spend big but don't need an actual console, Microsoft are flogging a Ghost Edition for $150 (£92), whilst the Limited Edition for PS4 and Xbox One and Xbox 360 includes upgraded packaging, a guide and star chart and some actual, useful in-game items for $100 (£61).

Plus it'll probably cost you a lot of valuable hours of daylight.