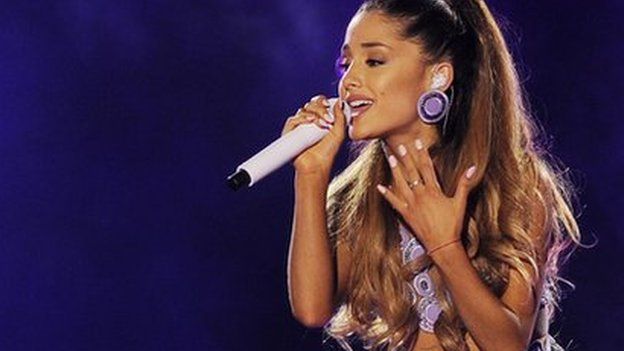 We already knew thousands of screaming fans will be at the SSE Arena, Wembley on 19 October for Radio 1's Teen Awards, but now we know who they'll be screaming at.

The Vamps, Ariana Grande and 5 Seconds of Summer are all on the line-up, which was announced by DJ Nick Grimshaw.

Ella Henderson, Labrinth and Rixton will also perform at the event. 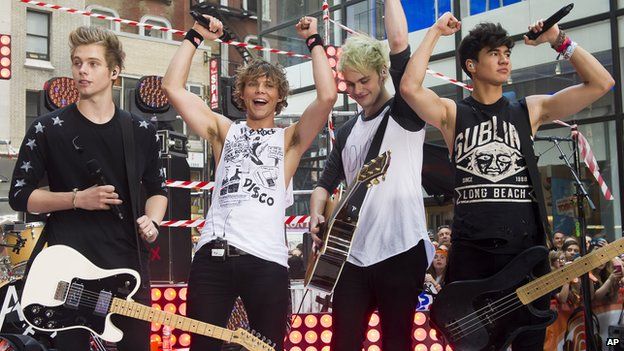 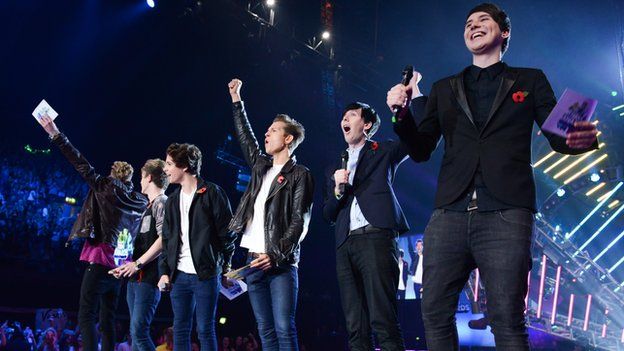 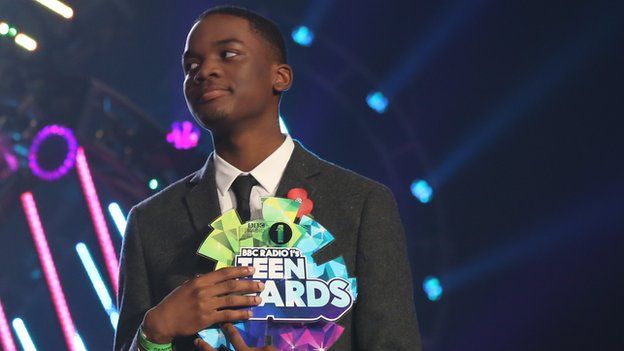 Breakfast Show host Nick Grimshaw also announced Rita Ora will join him as co-host for the ceremony for the second year running.

Speaking on show, the How We Do singer said: "It's a huge honour to be doing it again."

I'm literally looking for mind-blowers, something that I can read personally and go 'Wow'
Jeremiah
2013 Teen Hero

Radio 1 listeners can nominate anyone aged 12 to 17 years old for the awards in recognition of their bravery, strength and selflessness.

This year, one of last year's Teen Heroes Jeremiah will be on the panel among journalists, celebrities and Radio 1 DJs who will be choosing the winner.

"I'm the first young person on the panel so that's a changer," he told Newsbeat last month.

"I'm literally looking for mind-blowers, something that I can read personally and go 'Wow'."

Tickets for this year's Radio 1 Teen Awards will be available from 6:30pm on Wednesday 1 October.