Simon Cowell has revealed why he sacked Cheryl Cole 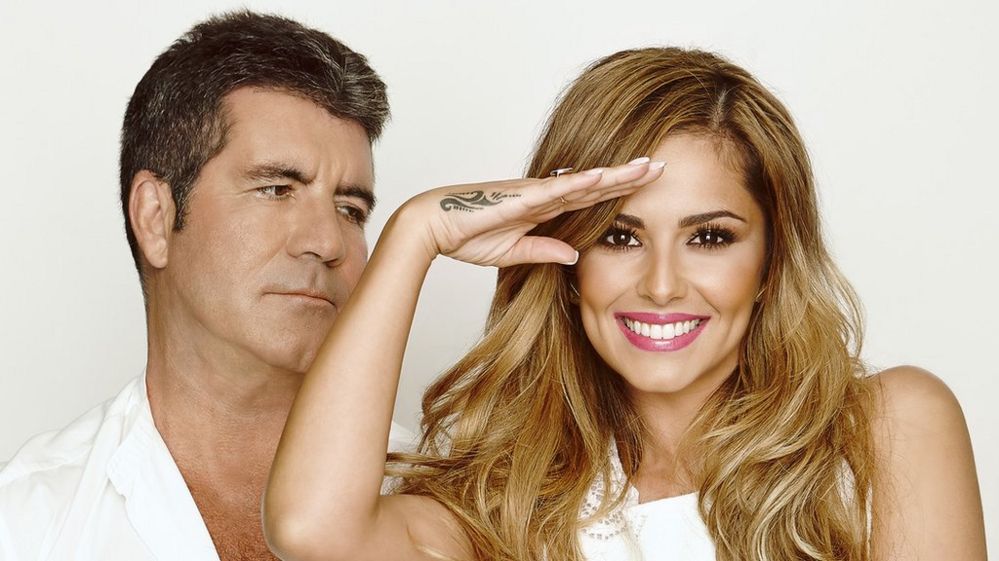 It was all down to her hair, her outfit and a "bit of weight" apparently.

Simon Cowell has revealed why he sacked Cheryl Cole, now known as Cheryl Fernandez-Versini, from the US version of the X Factor.

He's told the Radio Times the singer had "lost her confidence" after her divorce from husband Ashley Cole.

He admitted "there was something not quite right" about the American version.

It was cancelled in the US after three seasons, however Cheryl is back as a judge on the British version this year. 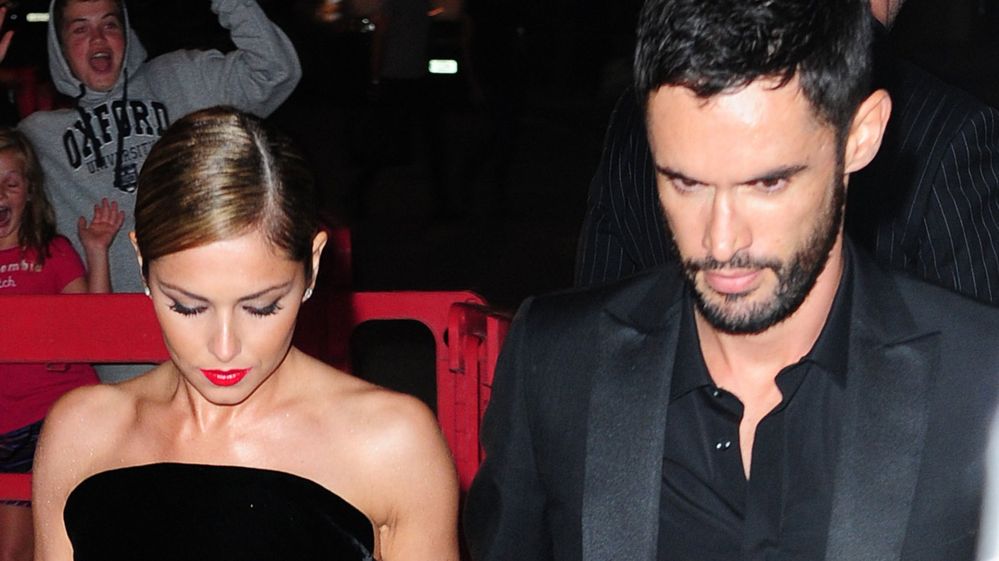 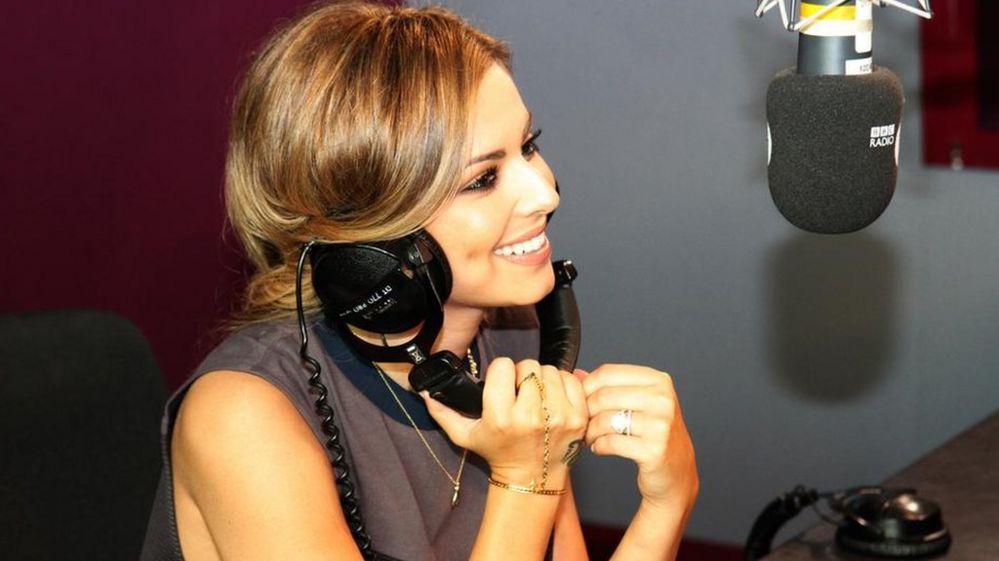 Cheryl 'glad' wedding secret is out 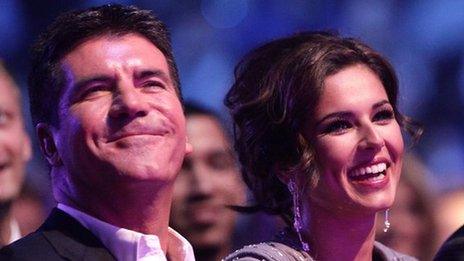 So what was the problem with the orange and purple outfit she wore on the first day of filming stateside? 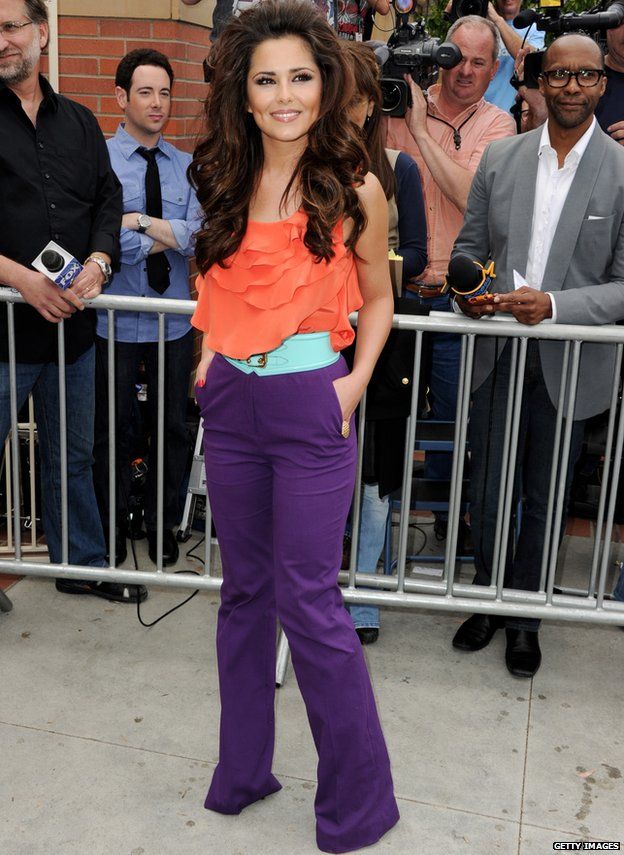 Image caption "I haven't a clue why she turned up like that," said Cowell

"When I saw her I didn't recognise her. Literally. The hair and outfit were crazy. Just totally crazy.

"I asked her manager, 'What's she wearing, what's happened to her hair?'

"He was defensive about it. I haven't a clue why she turned up like that.

"She'd put on a bit of weight, but not loads. That wasn't the issue.

"The only way I can describe it is that it wasn't Cheryl sitting in that seat. She'd lost her confidence."

But he said it wasn't just Cheryl's fault the programme got off to a bad start.

"In hindsight I don't think that first day worked anyway. There was something not quite right about that show in America."

And these days all appears to be forgiven. He called her "beautiful". 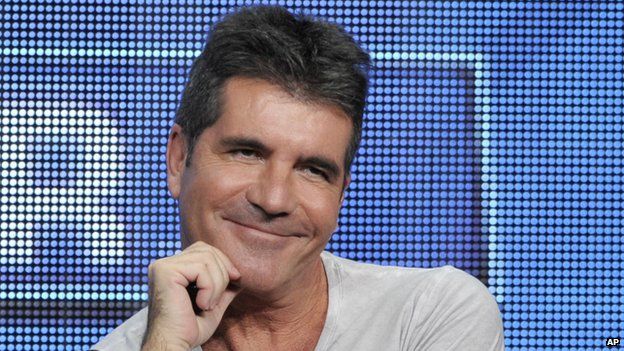 Fernandez-Versini, who got married and changed her name last month, has already revealed she sent the music mogul a "very abusive" text message after one of his staff delivered the news she was being dropped.

"If I could go back in time I would have kept her on the show. It was stupid doing what I did.

"I didn't sack her personally. That was the second-biggest mistake I made. 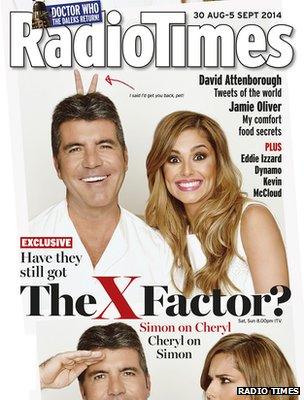 "When you're under pressure you make stupid mistakes," he said.

She later told him that he had "betrayed" her.

Cowell told the magazine: "The worst it got between us was when she sent me a text message.

"It was like when you get a really horrible letter from an ex-girlfriend. The general tone was something along the lines of, 'You've hurt me, you've let me down, I can never forgive you'. I shrank."

It seems she isn't willing to take any chances in future and she's warned him never to let her down again.

"Just let him try," she said

"He's more ruthless than me but I'm stronger in my opinions; I believe what I'm saying."

The X Factor returns with both Simon and Cheryl on the judging panel on Saturday 30 August.

They'll be joined by ex-Spice Girl, Mel B and the ever-present Louis Walsh.