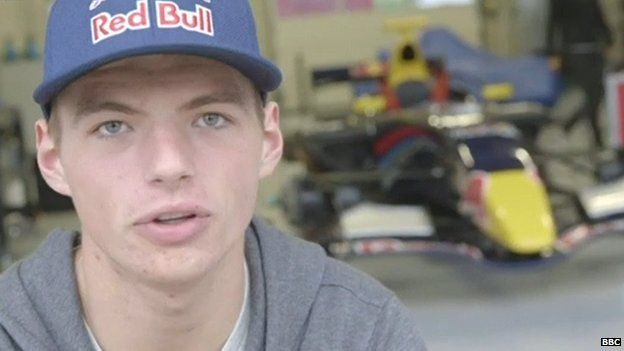 The Toro Rosso team revealed he will replace Frenchman Jean-Eric Vergne next year.

Max turns 17 next month, and is too young to take a driving test in the Netherlands.

The sport's youngest driver to date is Spaniard Jaime Alguersuari, who made his debut with the same Red Bull-owned team in 2009 at the age of 19.

Verstappen will break the record for F1's youngest ever driver by almost two years when he lines up for his debut.

7 things you didn't know about Max

Max is the son of Dutch F1 star Jos Verstappen or "Jos the Boss" as he was known in his driving days. 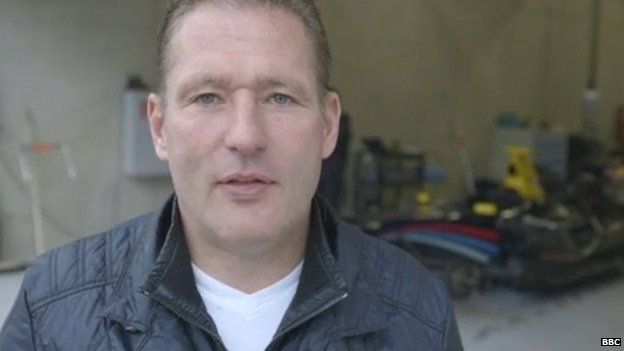 He started go-karting at age 4-and-a-half after pestering his dad to let him drive. Jos wanted him to wait until he was 6-years-old.

12 months ago Max was still racing in go-karts before making a successful switch to Formula 3.

Max landed a podium in his first Formula 3 race at Silverstone, before winning his second race at Hockenheim.

He recently won seven Formula 3 races in a row.

With 11 podiums so far, he now lies second in the FIA European Formula 3 championship in his rookie season. 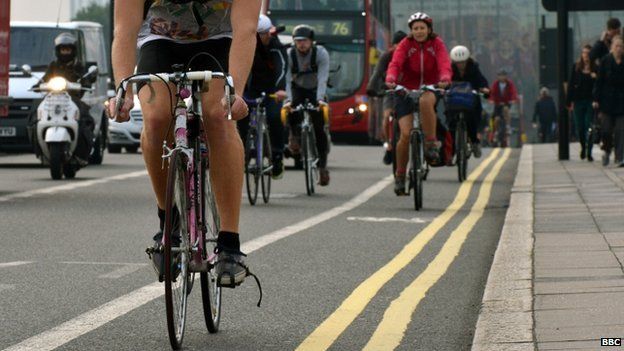 Max reckons cycling in a big city is more dangerous than formula one as the modern cars are so safe.