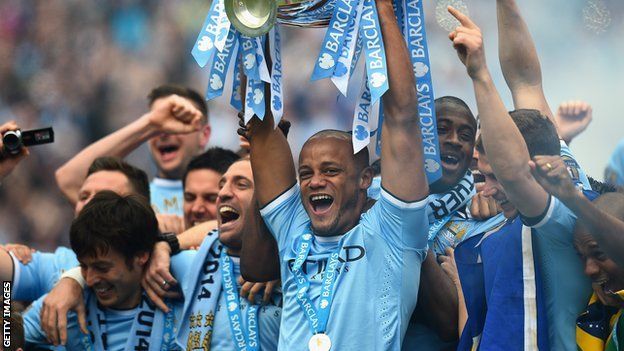 The Premier League has told Newsbeat they're going to clamp down on fans posting unofficial videos of goals online.

Thousands of goal Vines were posted on social media during the World Cup.

With the new football season starting tomorrow the trend was expected to continue.

However the Premier League has said that tweeting copyrighted material is illegal and are warning supporters not to do it. 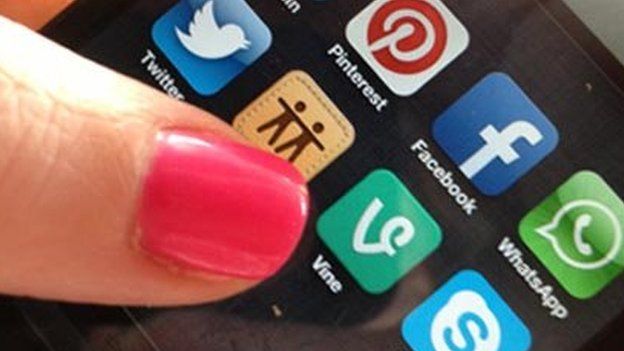 Being able to pause and rewind live TV has made it easier for anyone to film footage from a match. 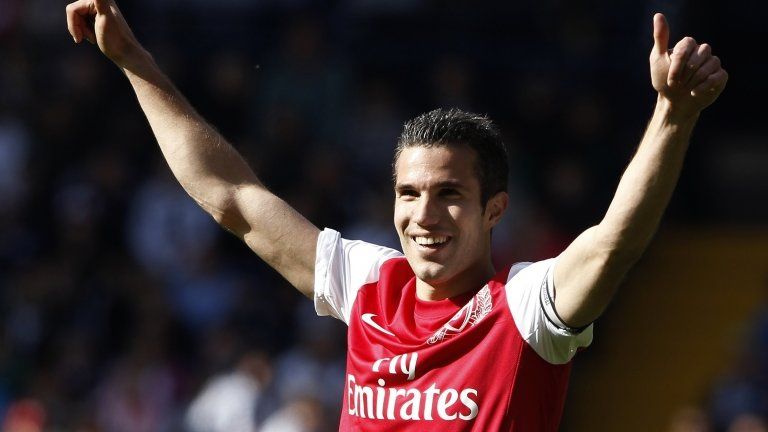 If you missed a goal at this year's World Cup it didn't really matter.

Vines were uploaded onto social media within moments, allowing fans to watch and share them over and over again. 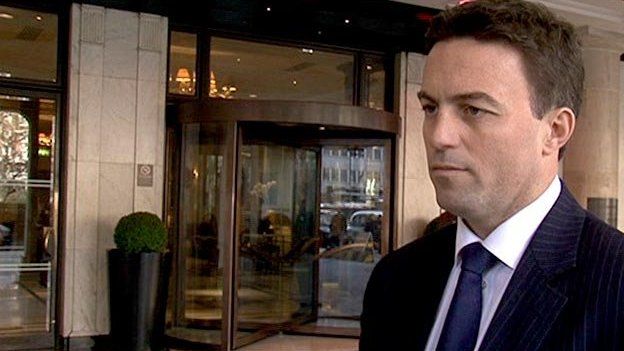 But many supporters don't realise by sharing the videos on websites like Twitter they're breaking copyright laws.

In an interview with Newsbeat, Dan Johnson, director of communications at the Premier League, said: "You can understand that fans see something, they can capture it, they can share it, but ultimately it is against the law."

"It's a breach of copyright and we would discourage fans from doing it, we're developing technologies like gif crawlers, Vine crawlers, working with Twitter to look to curtail this kind of activity."

He added: "I know it sounds as if we're killjoys but we have to protect our intellectual property."

The Sun and The Times bought the online rights and they don't want people to be able to see the action for free. 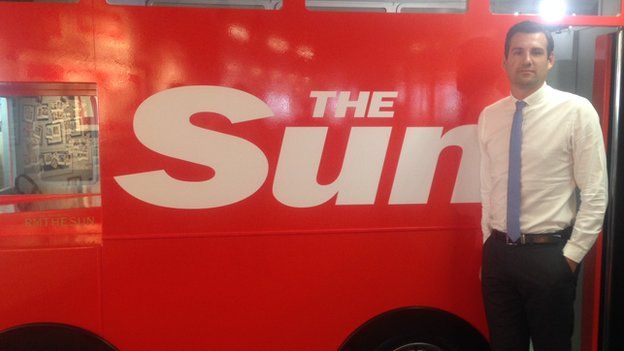 Image caption Dean Scoggins from The Sun. It costs users £7 a month to use their goals app

It costs £8 a month to subscribe to Sun+ which features Premier League goals.

They try to get the videos online within two minutes of the ball hitting the back of the net.

Dean Scoggins, deputy head of sport at the newspaper, said: "It's important to underline that it's illegal to do this, we've obviously signed a very big deal with the Premier League to be a rights holder and to show it, we've got legal teams talking with them about what we can do." 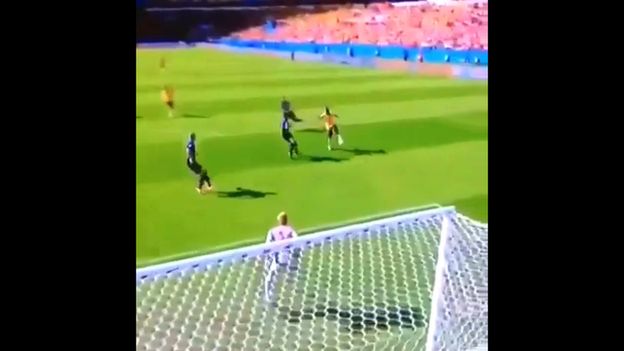 Image caption The quality of the unofficial videos can be pretty poor, but are free to watch.

The most popular football Vine accounts online have hundreds of thousands of followers.

Nick puts goal Vines on social media before the TV companies have even finished showing the replays.

"At the end of the day, if I don't do it someone else will," he told Newsbeat.

"Within another minute they'll be 10 maybe so if I'm not doing it someone else is."