Cycling deaths: Fewer than half of drivers face jail

Video caption Bart Chan, 27, talks about the injuries he received and his recovery

Figures from all 45 police forces in the UK show that more than a quarter of those found guilty over cyclist deaths did not receive driving bans.

The statistics for 2013 show that 109 cyclists were killed on UK roads and more than 3,000 were seriously injured.

British Cycling and campaigners say drivers are being let off too lightly and want tougher penalties.

Newsbeat obtained information from a Freedom of Information request to the UK's 45 police forces. 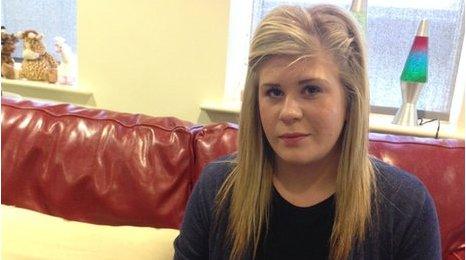 Cycle helmets 'should still be law' 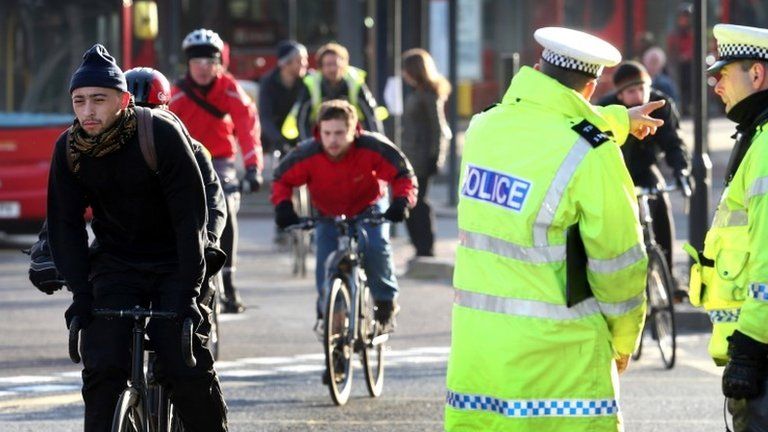 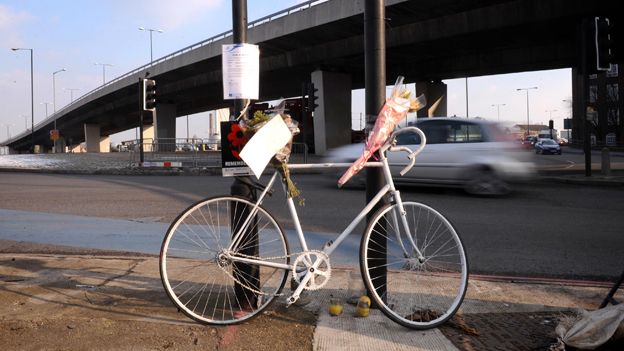 Is cycling getting more or less dangerous?

The figures show that in the last seven years 148 people were charged with killing a cyclist.

Of those found guilty, 44% went to prison.

The average jail sentence was less than two years, while the average length of driving ban was 22 months. For 26% of drivers, no ban was imposed. 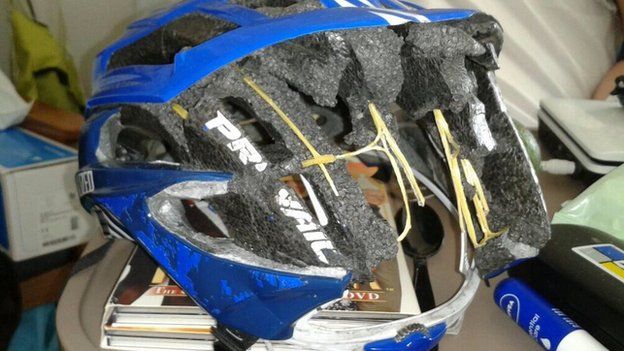 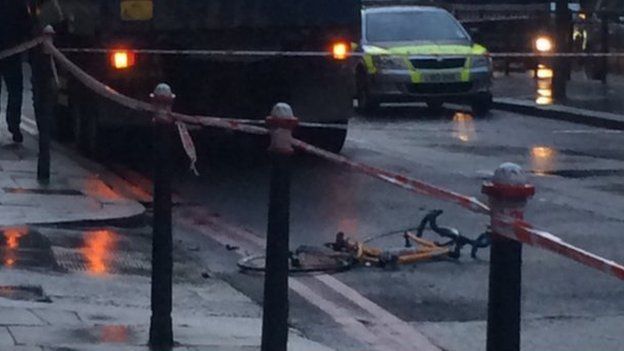 The average overall figure in England and Wales for those imprisoned for causing a death on the road, including pedestrians and other drivers, is about 60%.

George Holland, who lost his father three years ago when he was hit by a car on a country road, thinks his family has not received justice after the driver at fault got 200 hours community service, an £80 fine and an 18-month driving ban.

If you seriously injure someone or behave badly on the roads then I think we should see an awful lot more licences taken away, and I think that would very quickly improve behaviour
Chris Boardman
Former Olympic cyclist and policy adviser for British Cycling

"[The driver] drove straight into the back of him and snapped his neck and he died instantly," he said.

He thinks that better cycle lanes would make a big difference, but nothing will bring back his father.

"To our family it wouldn't have made us feel any better if the driver was thrown in prison.

"If he'd got two years it wouldn't have made me feel better. A lifetime ban would probably be a just sentence."

"Our legal system doesn't support fully enough the more vulnerable road user and it doesn't reflect the responsibility people have when they drive a car," said ex-Olympic cyclist Chris Boardman, a policy adviser for British Cycling.

"If you seriously injure someone or behave badly on the roads then I think we should see an awful lot more licences taken away, and I think that would very quickly improve behaviour."

Bart Chan, 27, who was run over by a lorry in London, said: "It devastated me because I don't want other people to go through it or die under lorries.

"Policy-makers need to show that with penalties and enforcement they're taking it a lot more seriously. Especially if people are using mobiles at the wheel or on drink or drugs."

Driving groups think it is wrong to demonise one type of road user and that it is impossible to increase penalties just for cyclists.

A spokeswoman for the AA, Lorna Lee, said: "The courts already have a wide range of sentences that they can give to drivers who kill cyclists, whether it's through careless or dangerous driving.

Video caption Lee, who wears a helmet camera when cycling, filmed this incident on his commute from his home near Exeter to work

"The judge will look at all the different circumstances in that case before deciding what sentence to give."

The maximum sentence for death by dangerous driving is 14 years and five years for death by careless driving.

A 26-year-old who is being taken to court for knocking down a cyclist and who cannot be named for legal reasons, said it was wrong to penalise those who kill or injure a cyclist in what could be seen as unfortunate accidents.

Meanwhile, a group of MPs is calling for a cycling budget of £10 per person by 2020 to improve road safety.

The Transport Select Committee says spending is currently estimated at £2 per head.

"Cyclists have told us the dangers they face every day from a lack of cycling infrastructure, poorly-designed junctions and aggressive driving," said committee chair Louise Ellman.

"Investing in cycling will make the roads safer for all users and encourage more people to cycle and walk." 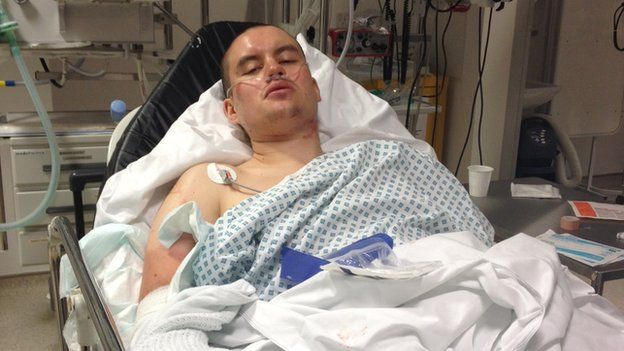 The Freedom of Information figures in full

- Between 2007 and 2014 there were 276 recorded incidents where a cyclist was killed in an accident involving a motor vehicle.

- The average length of imprisonment was just under two years.

- Just over a quarter of those convicted for killing a cyclist didn't get a driving ban at all.

- The average length of disqualification was 22 months, just under two years.