Call for better education on HIV and Aids after survey

Video caption Alex, who is HIV-positive, knew how the virus could be passed on but 'presumed it would happen to other people'

There's a call for teenagers to be given clearer education on how they can catch HIV and Aids.

A third of 12 to 17-year-olds wrongly think they can't catch HIV through unprotected sex.

A panel of nearly 1,000 were surveyed by the charity the MAC AIDS Fund between May and June.

Figures from the survey also suggest nearly 90% of teenagers believe they are not at risk of contracting HIV or Aids in their lifetime.

When asked if they had ever spoken about the topic, 42% of the panel said they hadn't. 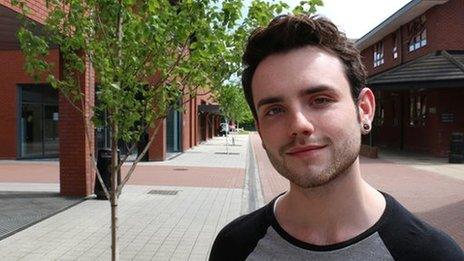 'I've been HIV positive for a year' 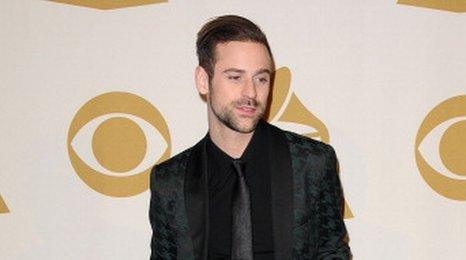 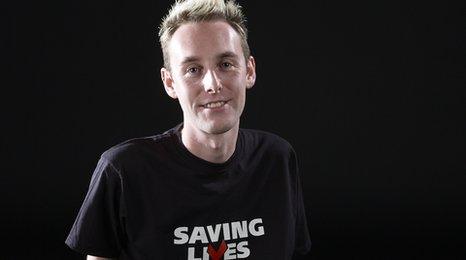 HIV is just a virus - it doesn't care if you are gay or straight, black or white, male or female. It can affect anyone
Alex Sparrowhawk
HIV-positive

Thirty-seven per cent of respondents thought smoking or drinking alcohol would be a greater risk to their health compared to 27% who thought having unprotected sex could be detrimental.

The charity is now calling for better education on the virus and disease.

The Departments for Education in England, Scotland and Wales say students must learn about sexually transmitted infections like HIV.

In England, the government says: "As part of the new science GCSE, pupils will also be taught about sexually transmitted infections, which will include HIV and Aids for the first time."

According to Public Health England, in the 10 years to 2012 the number of gay men aged between 15 and 24 who were newly diagnosed with the virus more than doubled from 198 to 443.

The number of cases of men and women in this age group has dropped slightly from 508 to 505.

Their latest figures out in June suggest this age group also had the highest rate of sexually transmitted disease, with the number of new cases on the rise.

Alex Sparrowhawk found out he was HIV positive when he was 24 after having unprotected sex.

He told Newsbeat: "I was aware of HIV, and knew it was a virus and how to catch it.

"It wasn't something I ever thought of." 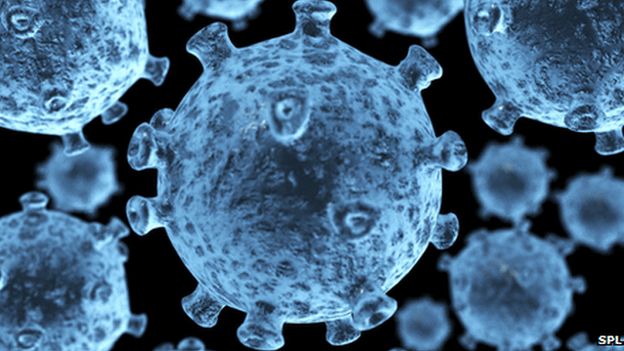 He explained that after having unprotected sex he "had a constant cough and the GP couldn't give me answers so I went to get HIV tested".

Alex said he "couldn't take it in" when he found out he had the virus.

He added: "I was quite numb. I didn't understand what it would mean to me.

"There have been times I've not felt my best mentally, when I've thought 'Is this really happening to me?'

"I can't change the past, so I don't regret it in that sense.

"At the end of the day I just think I was unlucky. But that's just why I just want to raise awareness because that's what's going to happen to someone else."

Alex, who has set up a blog detailing his experiences, said he didn't learn about HIV or Aids in school and warned: "What you need to know is HIV is just a virus - it doesn't care if you are gay or straight, black or white, male or female. It can affect anyone."

For more information on HIV and how you can catch it visit the Radio 1 Advice page.