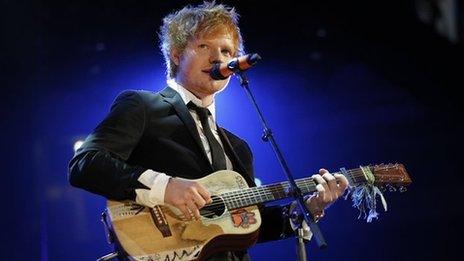 The list features a top 20 of some of the most important UK artists on the current black and urban music scene.

The final order was the decided by a panel of 1Xtra DJs and industry experts, chaired by 1Xtra breakfast presenters Twin B and Yasmin Evans. 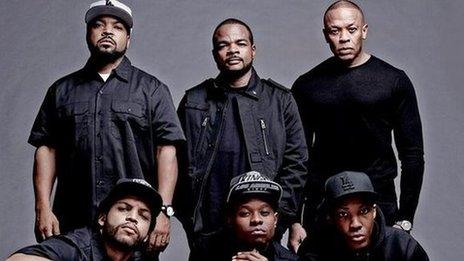 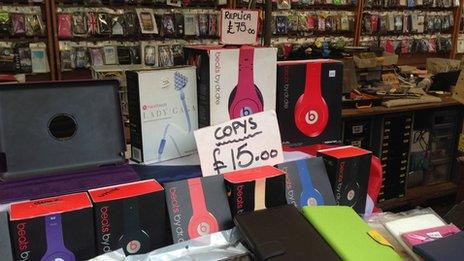 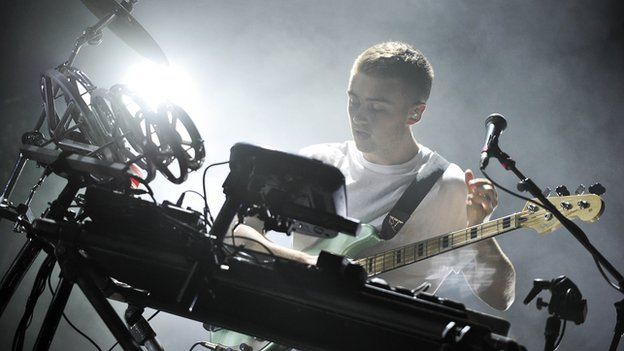 The pair, brothers Guy and Howard Lawrence, grew up in Reigate in Surrey.

The electro-dance duo have been releasing music since late 2010 but it wasn't until 18 months ago when their work picked up significant interest. 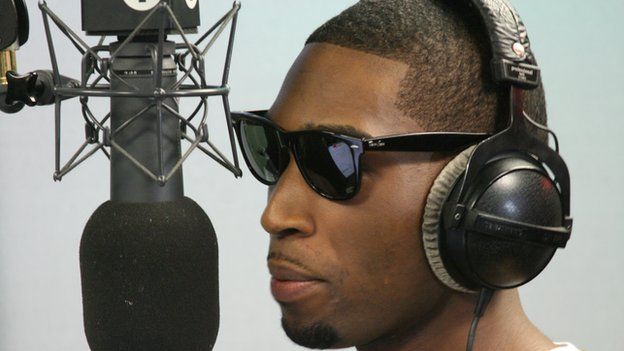 In November 2013 he released his second album called Demonstration.

The singles Trampoline and Children of the Sun debuted at number three and six in the UK singles chart.

He recently played the Wireless festival in London and Birmingham. 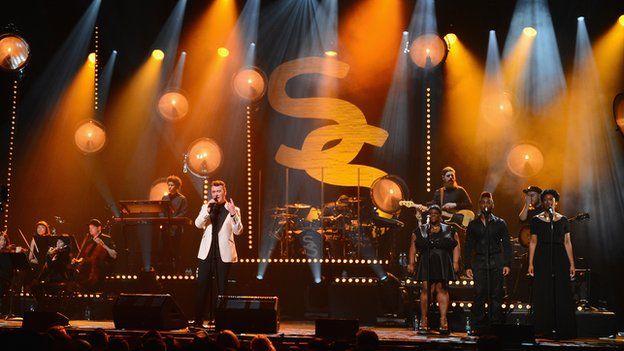 Fourth on the list was Sam Smith. He first featured on Disclosure's breakthrough single Latch in October 2012 which peaked at number eleven on the UK chart.

His subsequent feature on Naughty Boy's La La La earned him his first number one single on the singles chart in May 2013. 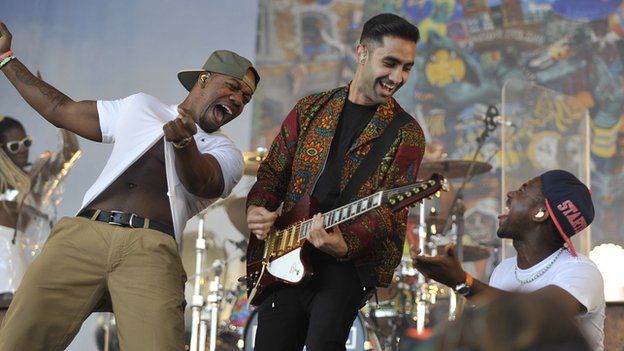 The top 10 also includes Emeli Sande and Katy B, whose second album Little Red went to number one. 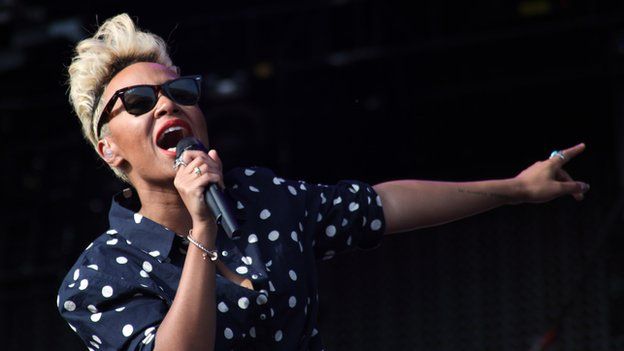 Image caption Emeli Sande, who came sixth on the list, is the highest placing female act on the list

Over all the list is made up of eleven males artists, five females and four groups.

The BBC Radio 1Xtra Breakfast Show is on-air between 0600 and 1000 Monday-Friday.