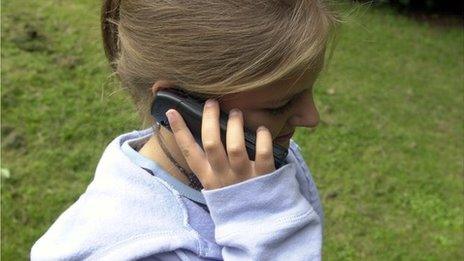 A language expert has told Newsbeat how "accentism", where people are discriminated against because of how they speak, is similar to racism.

Dr Alexander Baratta from Manchester University asked people why they changed their accents and how it made them feel.

He says "people make snap judgements based on accents" and it's "how they identify us".

He said a third of people are "ashamed" about it, but that we want to "fit in".

During the initial research, the first of its kind in the UK, Dr Baratta spoke to 98 students and staff at various schools and universities to ask them about their attitudes to their accent.

This isn't about hating their accent, it's about being afraid of how others will think about them. From 9 to 5 they're one person, but when they're home they become someone else
Dr Alexander Baratta
Manchester University

It suggests many people don't feel they need to change anything.

It also shows some are comfortable about faking it, while others feel unhappy about themselves.

"You can't underestimate how important accents are," said Dr Baratta. "Changing it can undermine your sense of being.

"This isn't about hating their accent, it's about being afraid of how others will think about them.

"From 9 to 5 they're one person, but when they're home they become someone else."

The findings suggest those who do adapt their speech may have identity issues.

Apparently it makes some of us feel like we're betraying who we really are, making us angry and bitter. 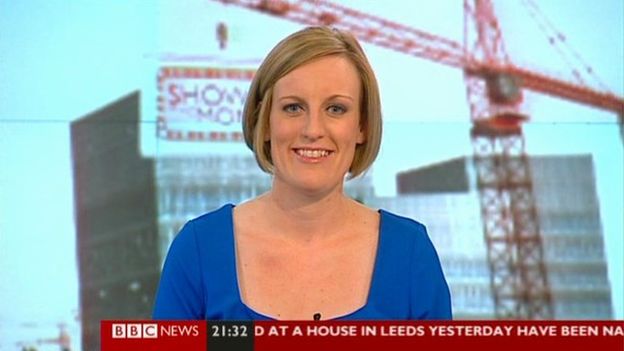 A teacher from Rossendale, near Blackburn, told researchers he was advised to change the way he spoke to his pupils.

When he did as he was asked, he said he felt "disgusted with himself".

BBC presenters used to be taught Received Pronunciation, where they'd speak with no accent at all.

These days there are a wider variety of accents on TV and radio, but that doesn't stop "accentism" from happening.

BBC Breakfast's business presenter Stephanie McGovern said that people inside the BBC treated her as "too common for telly" because of her accent.

Writing in the Radio Times, the presenter said that she was overlooked for promotion because of the way she spoke.

Dr Baratta said: "Any form of discrimination, including accentism, shouldn't be tolerated in an inclusive society."

Alexander Baratta says the research will now be carried out on a larger scale.

BBC Radio 1Xtra is broadcasting a documentary hosted by Toddla T exploring how accents and dialects can both help and hinder, in music and in everyday life.