Taylor Swift: Music is art and should not be free - BBC Newsbeat

Taylor Swift: Music is art and should not be free 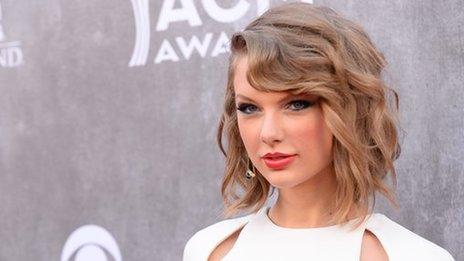 Taylor Swift has said "music should not be free" and that she hopes artists will not "underestimate themselves or undervalue their art" in the future.

The country singer, writing in a US financial newspaper, shared her thoughts about the future of the music industry and said it "is not dying... it's just coming alive".

She believes there is still a future for the album, despite declining sales.

"People are still buying albums, but now they're buying just a few of them."

She added: "It isn't as easy today as it was 20 years ago to have a multiplatinum-selling album, and as artists, that should challenge and motivate us." 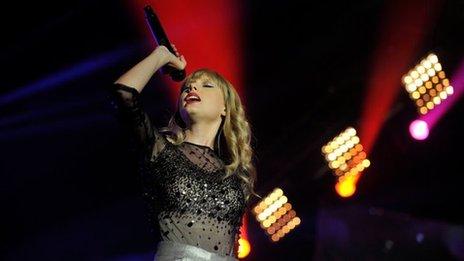 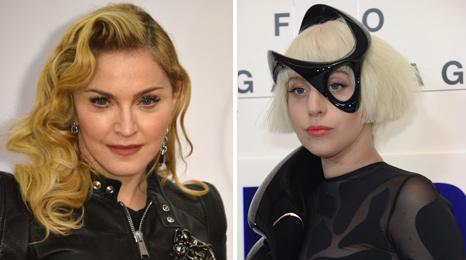 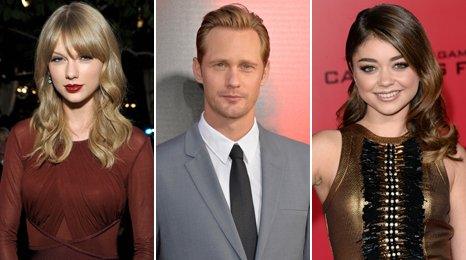 The YA books being turned into films 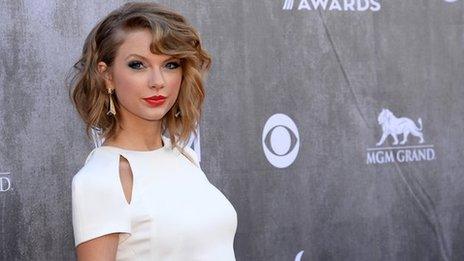 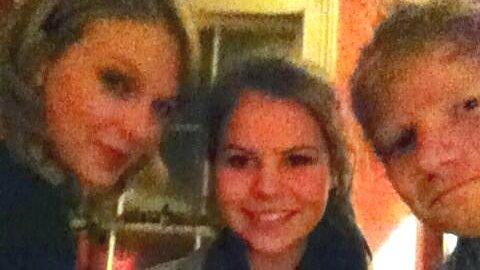 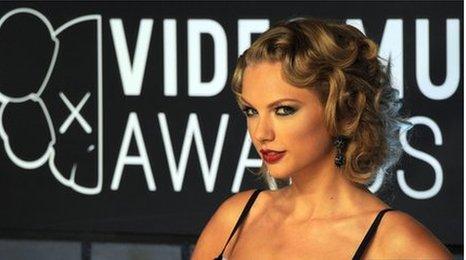 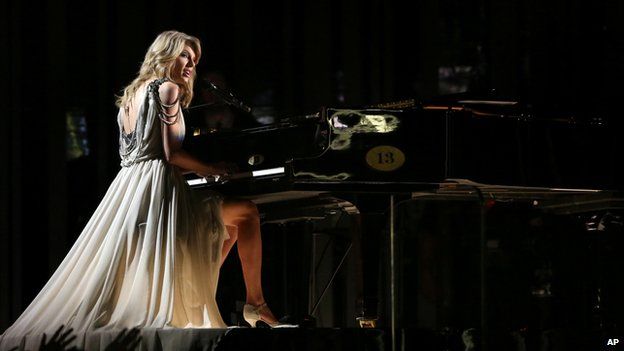 In her article in the Wall Street Journal, she described how the business models used by some artists have devalued music.

"Piracy, file-sharing and streaming have shrunk the numbers of paid album sales drastically, and every artist has handled this blow differently," she said.

"In recent years, you've probably read the articles about major recording artists who have decided to practically give their music away, for this promotion or that exclusive deal.

"My hope for the future, not just in the music industry, but in every young girl I meet… is that they all realize their worth and ask for it." 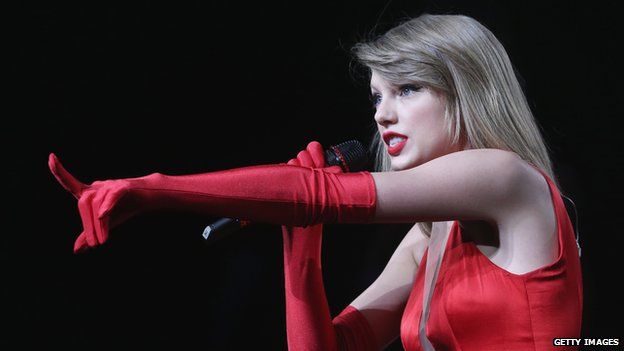 The 24-year-old said the artists who continued to achieve success in the future would be the ones who "surprise" their fans.

"My generation was raised being able to flip channels if we got bored, and we read the last page of the book when we got impatient," she said.

"We want to be caught off guard, delighted, left in awe." 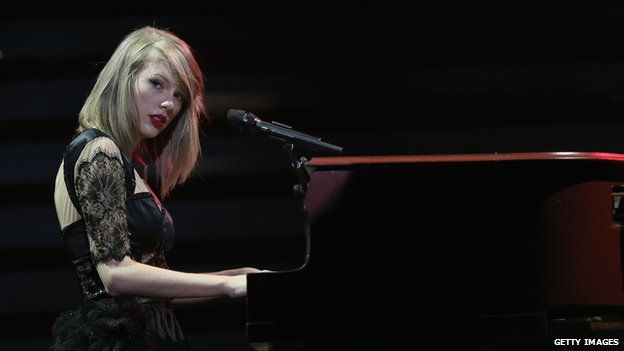 Swift has won a variety of awards, including seven Grammys and 12 Billboard Music Awards. She has also been nominated twice for a Golden Globe.

The singer has also branched out into acting, with roles in CSI: Miami and New Girl. She also has a part in the upcoming film adaptation of the young adult novel The Giver. 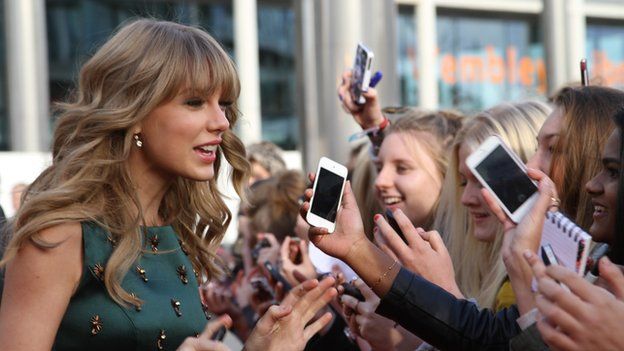 Her piece also tackled the "celebrity spotlight" and what it was like for artists in the public eye.

"I predict that some things will never change," she wrote. "There will always be an increasing fixation on the private lives of musicians, especially the younger ones.

"Artists who were at their commercial peak in the 70s, 80s and 90s tell me, 'It was never this crazy for us back then.'

"And I suspect I'll be saying that same thing to younger artists someday (God help them)."