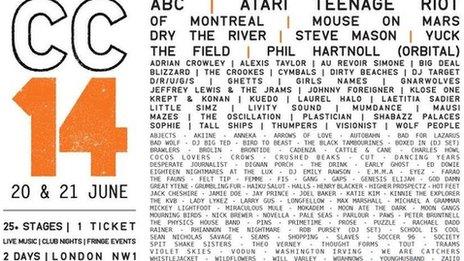 As a result in a statement she says it will now be wound up. It's not known if it will return.

The event, which has been going since 1995, has been considered a key date on the indie festival circuit.

Acts like Amy Winehouse, Adele and Florence and The Machine played the festival in the past. 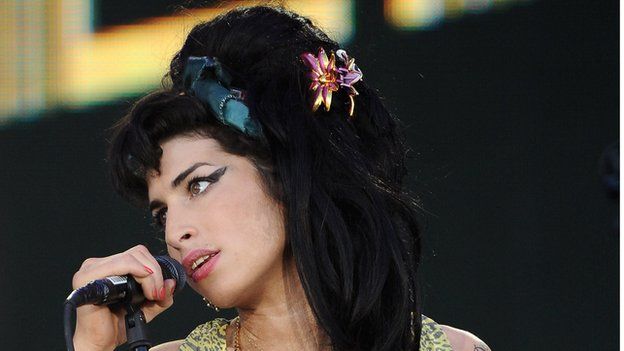 Explaining the decision organisers also revealed that : "Due to ticket sales falling far short of expectations for this year's event, Crawl Promotions Ltd, the Company which promotes the Camden Crawl, is unable to pay its debts in full to any suppliers, staff or the Company's directors and shareholders. 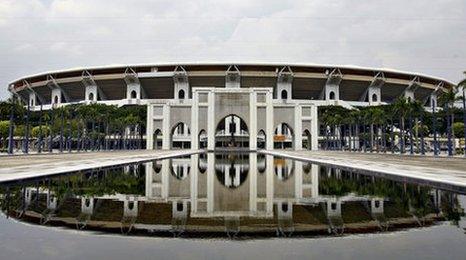 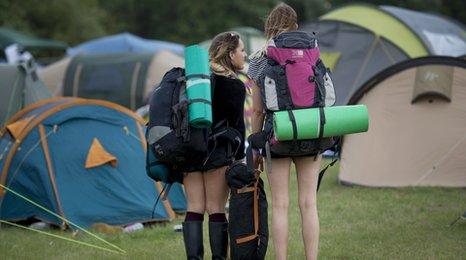 "As it stands the total debts substantially exceed the value of the assets of the Company."

The post added that is it with "great sadness" that the company is in this situation. 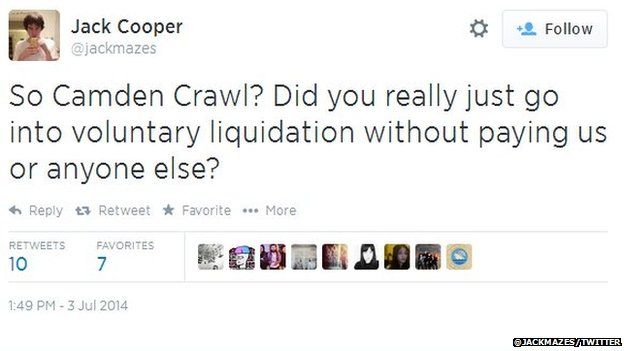 Image caption Jack Cooper, the guitarist in Mazes who played at Camden Crawl, claims the band were not paid for their show

This year's event, which included shows at 22 venues including Koko, The Roundhouse and Purple Turtle, took place on 20 and 21 June.

Many of the acts have claimed they weren't paid for their shows.

One of the acts, Palour, tweeted: "How did Camden Crawl let this happen? We took time off work, paid for transport and fee was for studio rent."