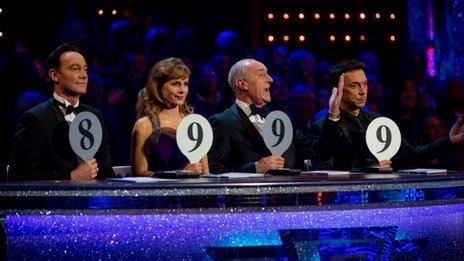 Strictly Come Dancing's judging panel has signed up for a further series ahead of the BBC One show's return later in the year.

Len Goodman, Bruno Tonioli and Craig Revel Horwood, who have been with the programme since it started, will be joined once again by Darcey Bussell.

It is the former ballerina's third series.

There had been speculation that Goodman, 70, may step down from the programme but he will continue.

Presenter Sir Bruce Forsyth announced earlier this year that he was retiring from the series, although he may still appear in one-off specials. 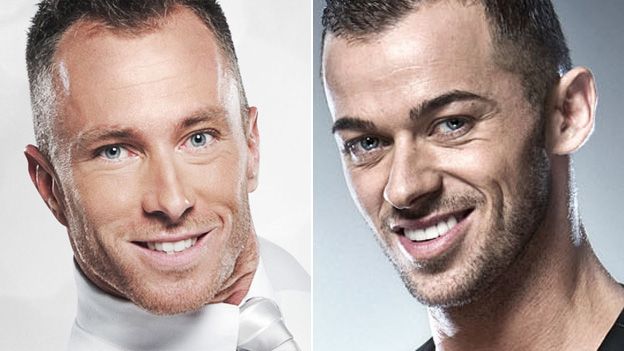 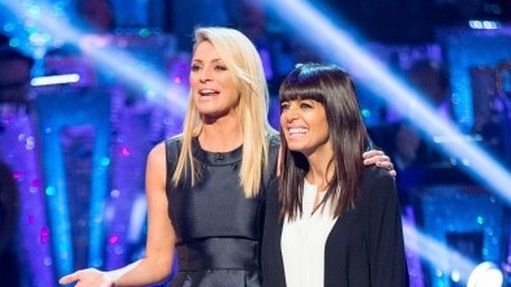 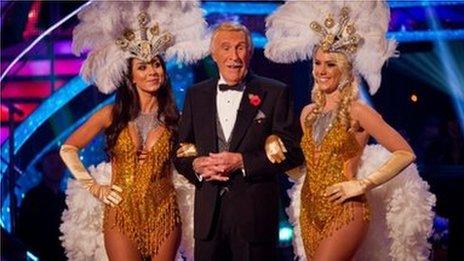 Sir Bruce steps down from Strictly

A spokesman for the show confirmed: "They're all coming back." 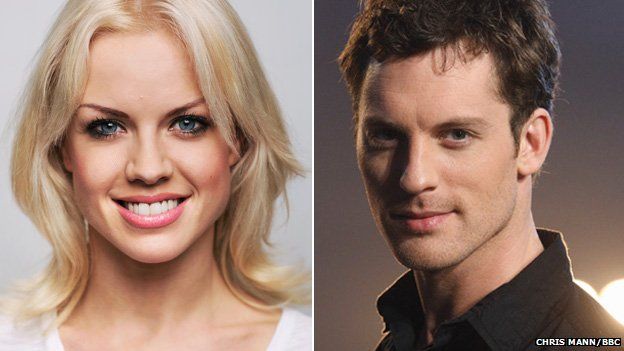 Judy Murray, the mother of reigning men's Wimbledon champion Andy Murray, is in talks to appear as a contestant on this year's series, which will be hosted by Tess Daly and Claudia Winkleman.

Professionals James Jordan and Artem Chigvintsev will not be returning to the BBC show this year.

Jordan, a regular for eight years, rejected the offer of a reduced role taking part in one-off specials.

Chigvintsev chose to stay in the US where he was on Dancing with the Stars.

They are replaced by Joanne Clifton and Tristan MacManus.