Artist transforms herself into the World Cup trophy - BBC Newsbeat

Artist transforms herself into the World Cup trophy

An artist has used face paint to turn herself into the FIFA World Cup Trophy.

Emma Allen, who specialises in body art, says it is such an iconic symbol around the world she wanted to see if she could represent it in body paint.

"I have been trying to persuade friends to model for me for a while but I just kept offending people so I decided to buy a bald cap and have a go on myself".

The transformation took about two hours to complete. 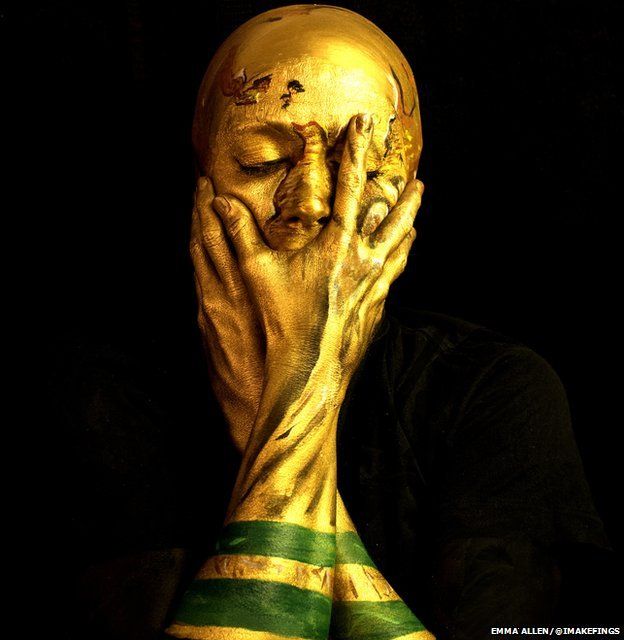 The London based artist said: "it's been interesting to see all the different interpretations of the pictures". 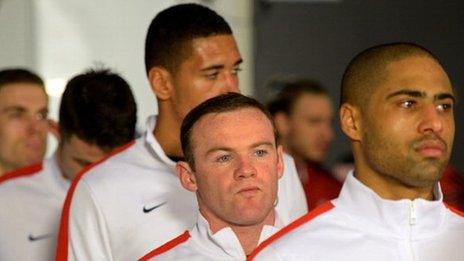 Can your brain help your team win? 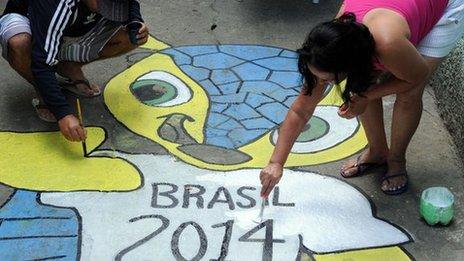 Alternative guide to the World Cup 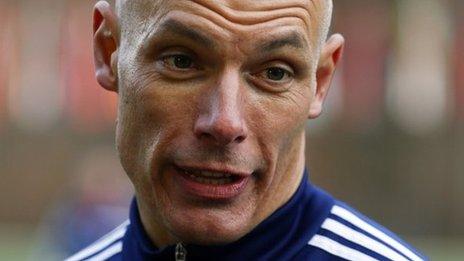 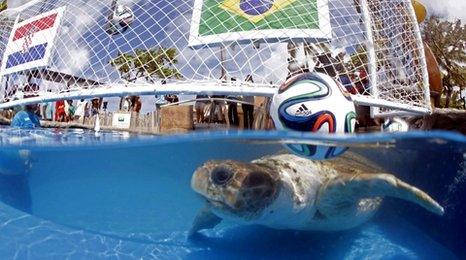 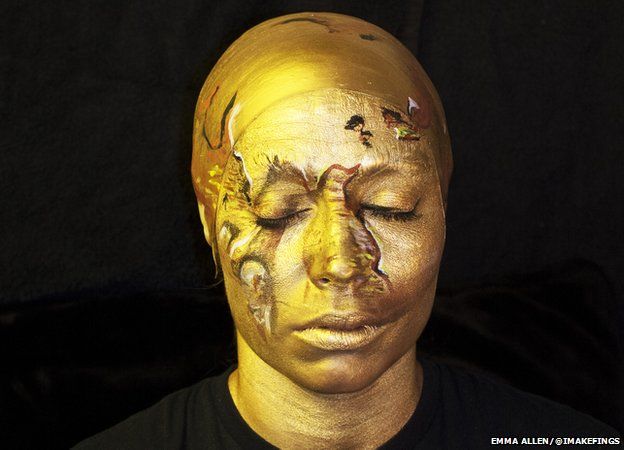 Image caption Emma at the halfway stage of her transformation

The images have now gone viral and been viewed hundreds of thousands of times.

Among those to express their admiration is former Arsenal star Ian Wright who posted the picture to his Twitter feed. 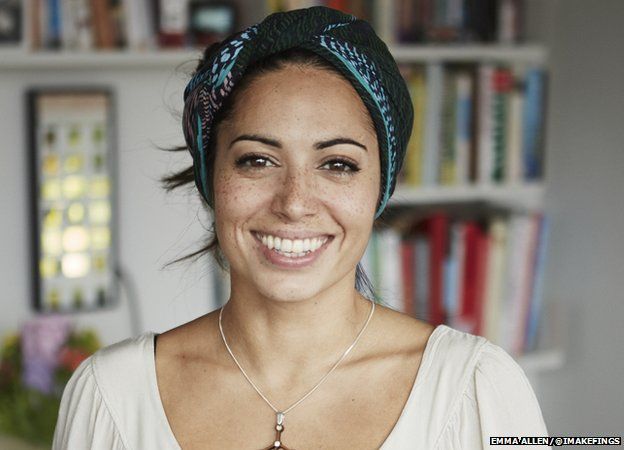