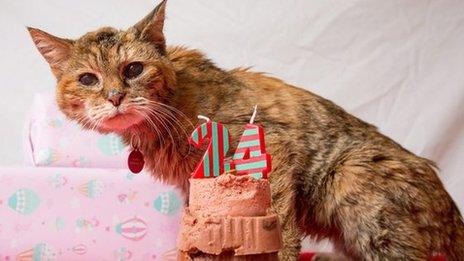 Poppy the cat, who was officially recognised as the world's oldest after making it to the age of 24, has died.

The tortoiseshell was born in February 1990 and was officially recognised by Guinness World Records in May.

Poppy, who has lived through five British prime ministers lived with her owners Jacqui West and her two sons Joe and Toby at their home in Bournemouth on the south coast of England.

"We knew she was old but it's still very upsetting," said Jacqui. 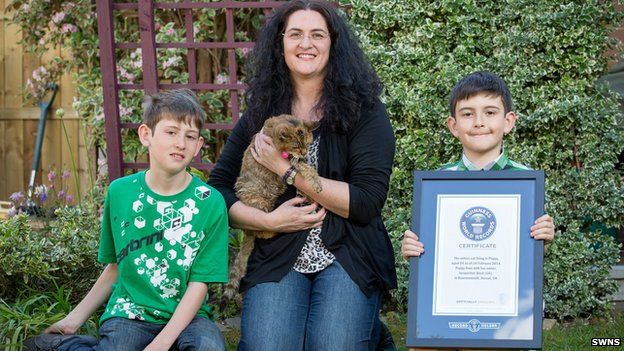 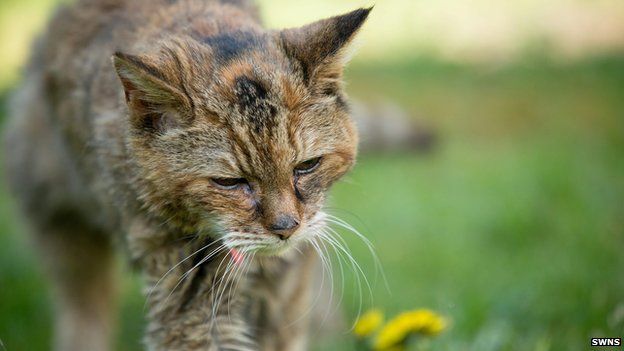 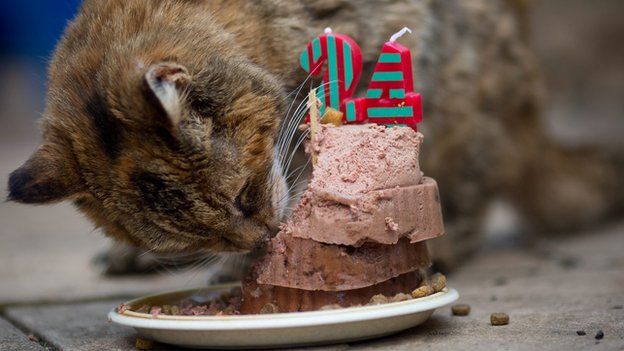 "She had a bad week last week. She was on antibiotics on the Wednesday because of a water infection and her back legs just seemed to let her down. 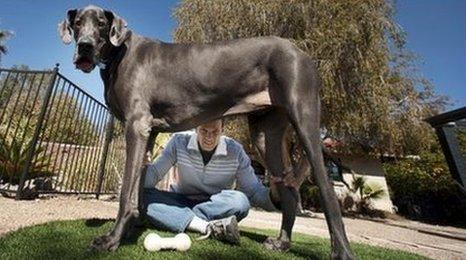 "She wasn't herself at all.

"She passed away on Friday at 3.30pm. I had spent the whole day with her as she was particularly poorly."

Battersea Cats & Dogs Home takes in its fattest ever cat 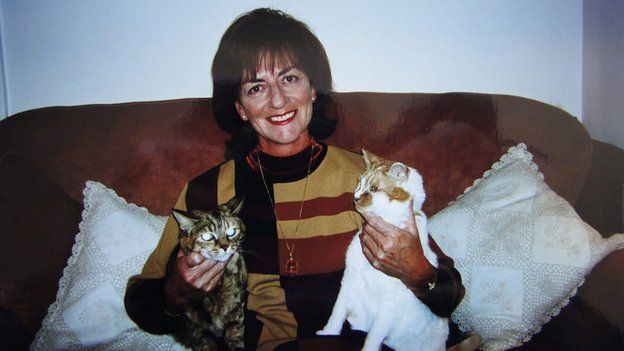 Image caption Poppy, pictured on the left, was born in the same month that Nelson Mandela was released from prison

Experts generally agree that the first two years of a cat's life are equal to 25 human years. After that, every three months is said to be a year.

This theory would make Poppy 114 in cat years.

It's been reported that the oldest cat of all time was Creampuff, who lived in Texas, and reached the age of 38.