The co-founder of Instagram has told Newsbeat that the app's rules on nudity are "fair".

The company has faced criticism after removing photos of topless women.

Instagram's terms of use state: "You may not post violent, nude, partially nude… pornographic or sexually suggestive photos."

His comments came after Scout Willis, the daughter of Bruce Willis and Demi Moore, protested against one of her photographs being removed from Instagram. 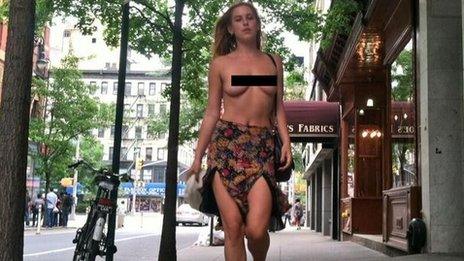 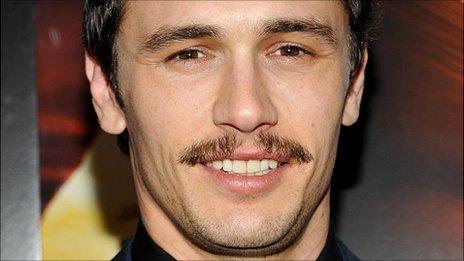 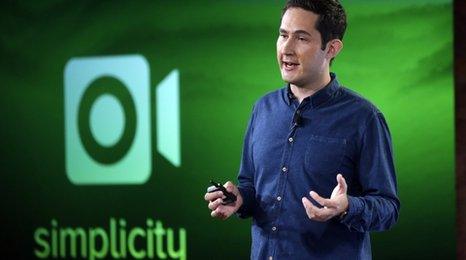 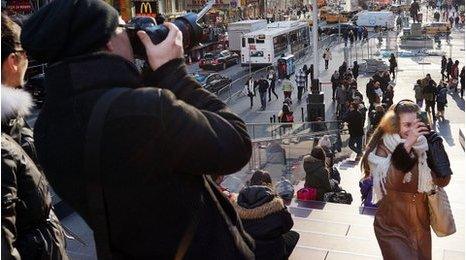 Rihanna, who had 1.3 million followers on Instagram before closing her account, tweeted her support for the campaign.

Speaking exclusively to Newsbeat, Kevin Systrom said the rules were the same for celebrities and regular users.

"Our goal is really to make sure that Instagram, whether you're a celebrity or not, is a safe place and that the content that gets posted is something that's appropriate for teens and also for adults," he said.

"We need to make certain rules to make sure that everyone can use it." 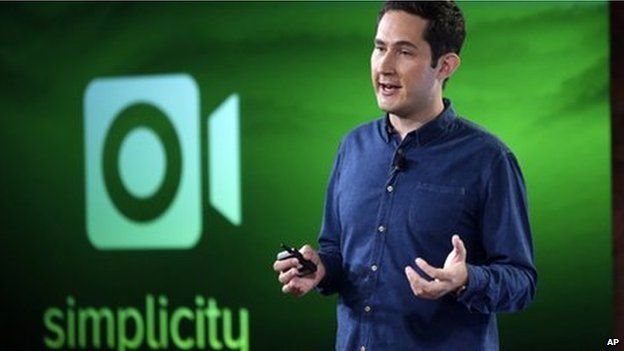 As it grows in popularity, Instagram has faced increased scrutiny of the type of photos posted on the social network.

The company has previously blocked certain search terms associated with the suspected sale of illegal drugs via the app.

Systrom acknowledged that the task of enforcing its rules was getting more challenging.

He said: "The thing is, we know about the challenge and we're on top of it with technology and people.

"We have all sorts of teams in place both scanning content and listening to community reports, making sure that the right type of content is being posted."

Instagram is also releasing a major update, with nine new tools allowing users to edit their photos in greater detail.

Controls will let users adjust colour saturation and tone, which the company says will help capture moments "as they are remembered".

Kevin Systrom described a new release on iOS and Android as the app's "biggest creative update" since launch.

Kevin Systrom, 30, who co-founded Instagram in 2010, said it was an "easy decision" to allow the social network to buy his company.

"There are countless examples of how Facebook has helped us grow," he said. 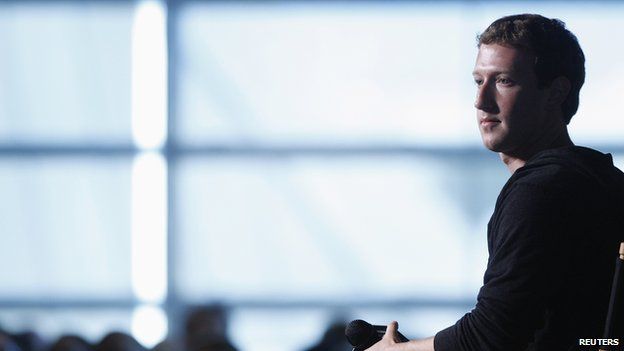 He described his partnership with Facebook CEO Mark Zuckerberg as "wonderful".

He said: "We share a tremendous amount of humility and respect to the fact that so many people use our products to change the world as it happens.

Of course it's fun to be a small company but weekends didn't exist, nights didn't exist, you'd be trying to keep the service up and keep it stable for all our users
Kevin Systrom

"It's wonderful when you pair entrepreneurs together because they can share experiences and in some ways push each other to build better products going forward."

Instagram has begun featuring adverts for selected users in the US and plans to extend adverts to users in more countries, including the UK, this year.

So far feedback from users and advertisers had been "very encouraging", Mr Systrom said.

"It's all about high quality adverts and making sure that people really love what they see."

The Stanford University graduate said he sometimes felt nostalgic for the days when his company was just another start-up.

"Of course it's fun to be a small company but weekends didn't exist, nights didn't exist, you'd be trying to keep the service up and keep it stable for all our users," he said.

"We're now in such a better place where we're growing very quickly and the service is stable.

"You get some downtime with family and that's something really nice to have."

Listen to Newsbeat's full interview with Instagram CEO Kevin Systrom on BBC Radio 1 at 12:45 and 17:45 BST on Tuesday.