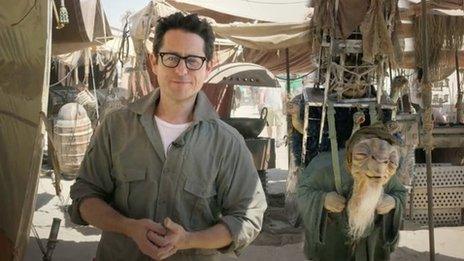 Star Wars director JJ Abrams has announced he is offering one fan the chance to film a cameo appearance on the upcoming film.

He launched the competition in a video, shot on the set in Abu Dhabi.

"It's surreal to be here, in this amazing place with these incredible people, working on this film," he said.

"Like a lot of people, I've been a Star Wars fan since I was a kid, so it's truly a surreal thing to be working on this movie. I can't believe it."

He added: "We're so grateful to all the Star Wars fans out there for their support and their patience that we would like you to be part of the fun here." 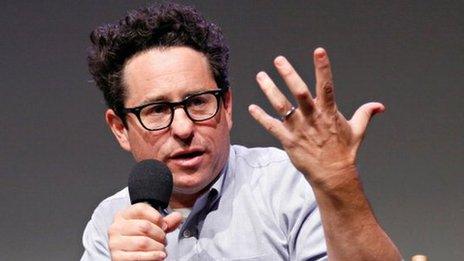 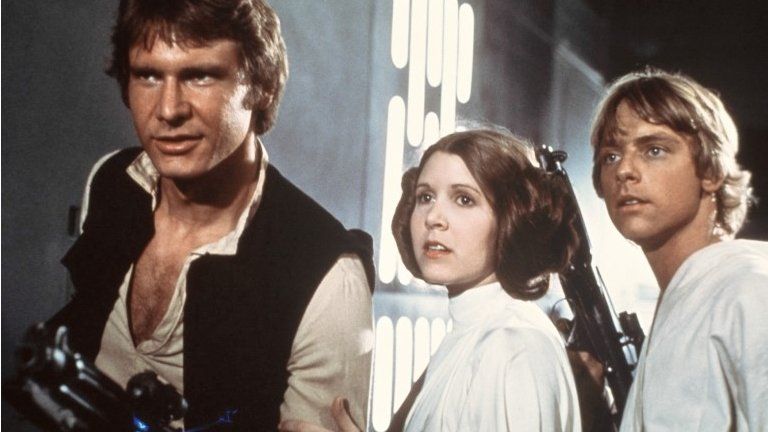 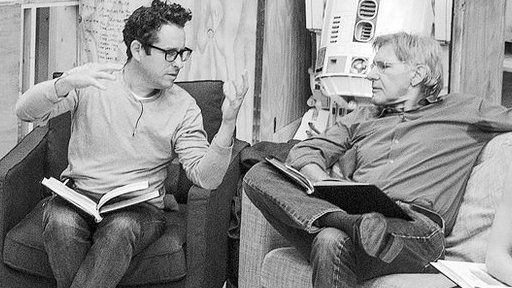 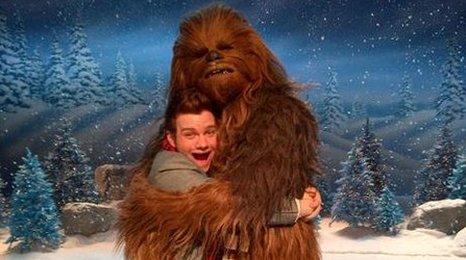 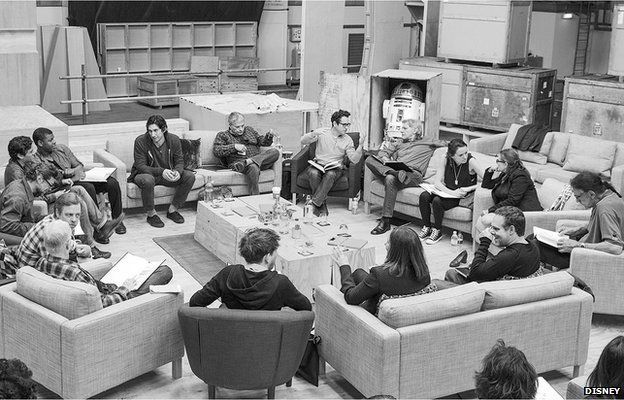 Entry into the prize draw comes at a cost.

The competition is part of the new Star Wars: Force for Change initiative, which has seen the Star Wars producers team up with the children's charity Unicef.

Abrams and his team are asking fans to make a financial contribution to the charity in return for entry to the prize draw, to win the filming experience.

The winner will also get a behind-the-scenes access and opportunities to meet some of the cast.

"The Star Wars fans are some of the most passionate and committed folks around the globe," said the director.

"We're thrilled to offer a chance to come behind the scenes as our VIP guests and be in Star Wars: Episode VII.

"We're even more excited that by participating in this campaign, Star Wars fans will be helping children around the world through our collaboration with UNICEF Innovation Labs and projects." 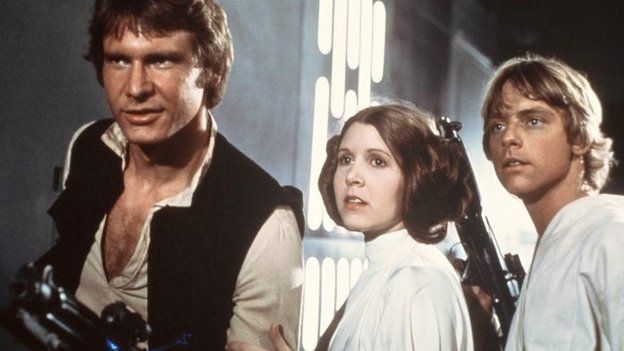 Christopher Fabian, Unicef Senior Advisor on Innovation said: "Unicef works in over 190 countries and territories to help the world's most vulnerable children and young people identify solutions and create change.

"The support from Star Wars: Force for Change will help to bind these innovators together on a mission to solve the world's most pressing problems, and create a better future."

The campaign runs from 21 May until 18 July. 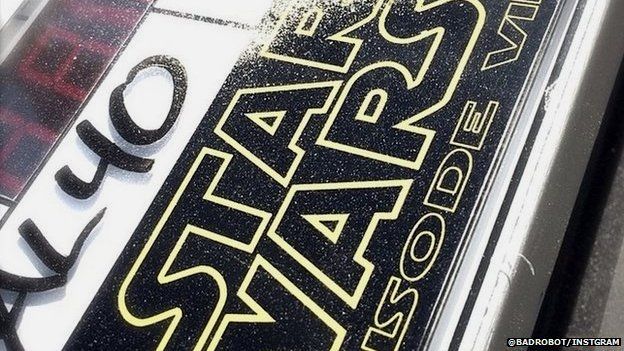 Earlier this week Abrams wrote to the film's cast and crew saying: "Amazing, but true: The world awaits this film."

He added: "Let's give 'em something GREAT."

The film is scheduled for release in December 2015 and features original cast members Harrison Ford, Carrie Fisher and Mark Hamill.

Little is known about who they will play in the film, which is yet to be given an official title.

Open auditions for two roles in the new film were held in the UK and Ireland last November.