Made in Chelsea's Jamie Laing cautioned over train row 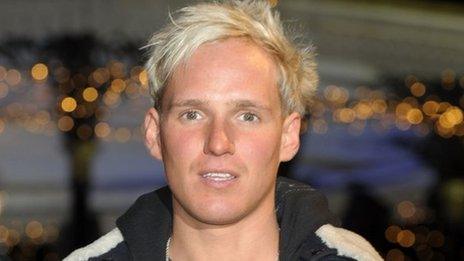 Made in Chelsea's Jamie Laing has been cautioned by police after displaying "unacceptable behaviour" on a train travelling to London.

A spokesperson from the British Transport Police confirmed that a man had been arrested but did not name him.

"Officers from BTP arrested a 25-year-old man from Chelsea, London, for failing to give his details," said the statement.

He was accused of "a railway by-law offence of unacceptable behaviour". 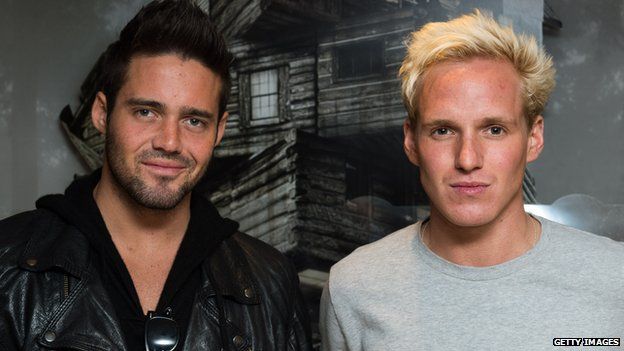 The statement said the arrest took place on the 15:05 Leeds to London King's Cross service on Sunday. 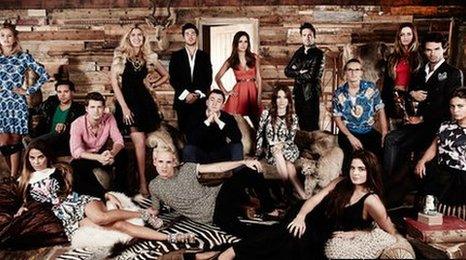 Made in Chelsea for New York series 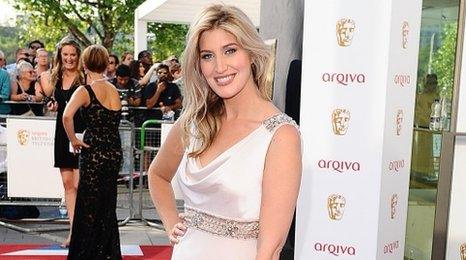 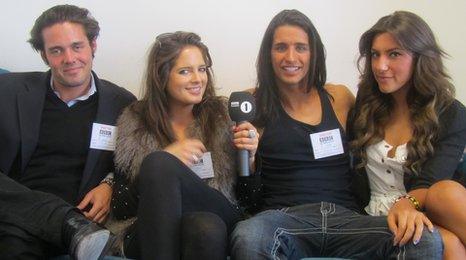 Made in Chelsea 'not scripted'

"The man was taken off the train by officers and taken to a police station in Peterborough to be interviewed," said the police spokesperson.

"He then supplied officers with his details, was released and received a caution for the offence when he arrived at London King's Cross station."

Requests for a statement from Laing have not been returned. 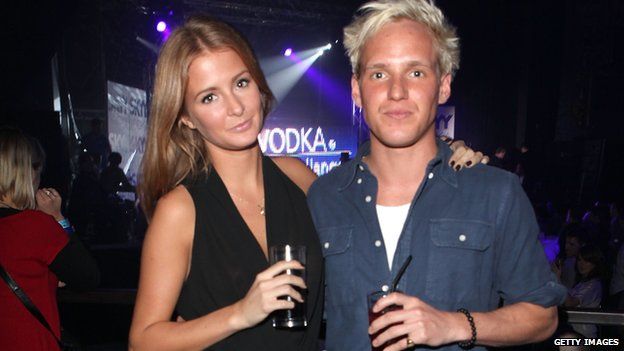 On Monday he tweeted: "Yesterday was up there with one of the worst I've had, but you can only appreciate the good when you've experienced the bad."

Laing rose to fame on Channel 4's reality show Made in Chelsea alongside other cast members including Spencer Matthews and Alexandra "Binky" Felstead.

He is the heir to the McVitie's fortune, the company best known for making biscuits, cakes and other snacks.