Jennifer Lopez is preparing to publish her first book 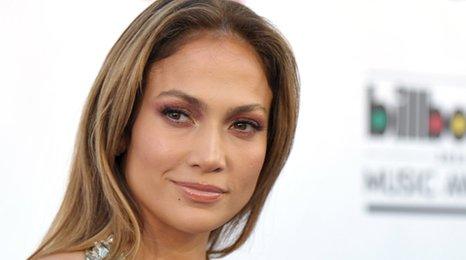 Jennifer Lopez is writing her first book, her publisher has announced.

It's claimed the memoir will reveal details of how the singer, actress and American Idol judge "confronted her greatest challenges" and "overcame her biggest fears".

True Love is due for release in October and will be published in both Spanish and English. 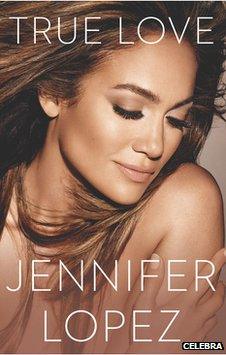 The 44-year-old said writing was a "personal, and vulnerable experience".

Lopez has sold more than 75 million albums worldwide and starred in films including Maid in Manhattan and Monster-In-Law. 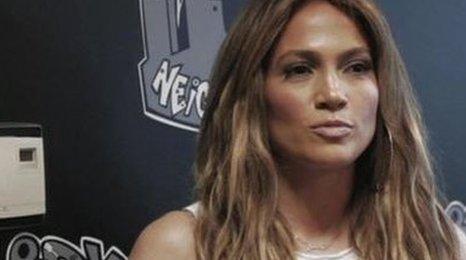 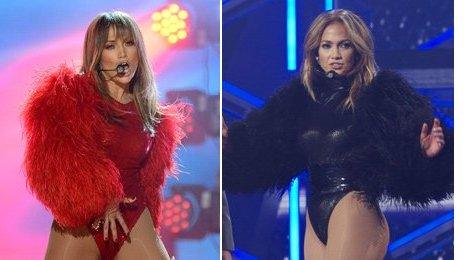 She was the first woman in history to have a number one film and number one album in the same week in the US.

"If it were not for the love and courage given to me by my children, this story wouldn't have been possible," she said.

"While I struggled with the decision of whether or not to release this book, I recognized that if it could touch even just one person then it would honestly become one of the most fulfilling endeavours of my life. "