Luke's story: I have been HIV positive for one year - BBC Newsbeat

Luke's story: I have been HIV positive for one year

One of the UK's leading HIV consultants has told the BBC there's a definite lack of awareness about the virus amongst young gay men.

The number of overall new cases being diagnosed is generally falling, but has hit a record high among gay men.

Figures show for the first time more than 100-thousand people are now living with HIV in the UK.

Earlier this year, Newsbeat spoke to a HIV-positive teenager campaigning for better education about the virus.

Luke Alexander, 19, says many English school students don't get vital information that could prevent them from contracting HIV.

The HIV charity Terrence Higgins Trust says the topic is only raised in science lessons and many pupils miss out.

The government told Newsbeat: "Pupils must learn about sexually transmitted infections such as HIV/Aids as part of sex and relationship education."

"I have been HIV positive for one year and it's amazing how much of my life has changed.

"When you hear such shattering words, you really do look at things in a different light and in an instant, life really does becomes a little more precious.

"I didn't know much about HIV and I immediately thought Aids was inevitable and that my life would consist of a lonely and emotionally painful time before I would become a sick and dying young man.

"That may have been true in the 1980s, but this was 2013, and after the initial panic I was eternally thankful to learn that my life would not be a death sentence, but a life sentence - a long and happy life sentence. 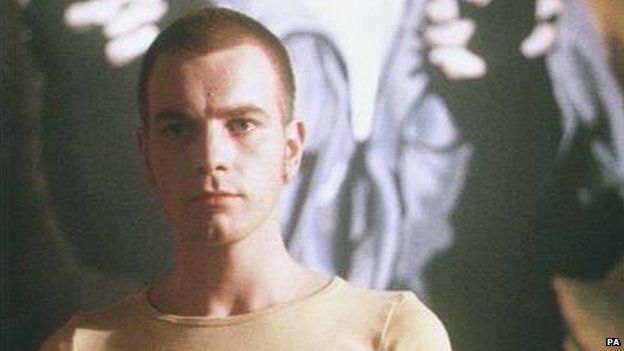 "My thoughts on HIV were largely shaped from what I had seen in films like Philadelphia and Trainspotting.

"But surely, I must have learned something about HIV at school? Wrong.

"Thinking back to my high school education, it is quite disheartening to realise that I didn't learn a thing about it.

"My memories of sex and relationship education at school was listening to an embarrassed teacher talk about pregnancy, abortion and Chlamydia in a very superficial and ginger fashion.

"As an openly-gay 15-year-old in high school, that reply really did feel embarrassing. 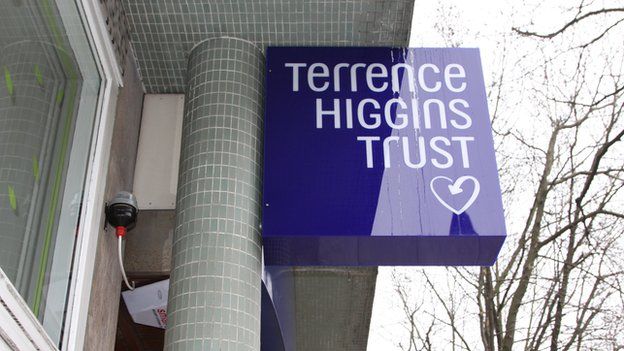 "I am now an activist for HIV awareness, writing regularly to try to educate people on the facts about the virus and trying to eliminate the stigma that still exists around the subject.

"I usually get about eight to 10 messages every week from young people who have recently been diagnosed as HIV positive.

"Despite reassurances they have been given at diagnosis, they're all convinced they are going to die.

"The majority of them say they learnt nothing about HIV at school, very little at home and many wrongly believe it to be a death sentence. 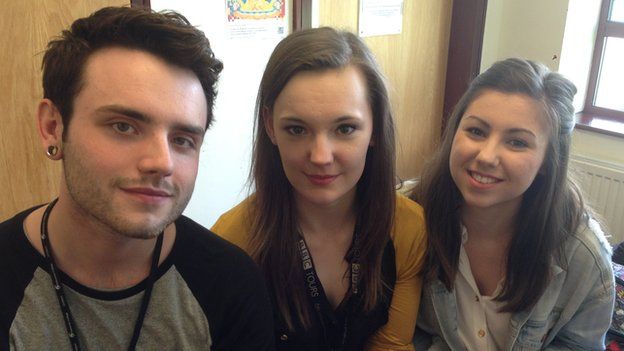 "It's very similar when I tell my friends about my condition. Two of them, Charlotte Young and Charlotte Morris (pictured above), both feared that I was going to die when they found out I was living with HIV.

"Those who witnessed the frightening television adverts and mass distribution of health leaflets about Aids in the 1980s knew where they stood, but the new generations seem to be forgotten.

In my opinion, this continuing problem with sex education is stopping young people from learning anything about how to protect their sexual health
Luke Alexander

"Many are under the impression all STIs are something that can be treated with a few antibiotics from the nearest sexual health clinic.

"While I admit that I did know about HIV and my infection is down to my own idiotic neglect of safe sex, it really is a shame that I didn't know enough.

"Last year the schools watchdog, Ofsted, claimed more than a third of schools in England were failing to provide pupils with age-appropriate sex and relationships education.

"In my opinion, this continuing problem with sex education is stopping young people from learning anything about how to protect their sexual health and leaving an unlucky number to be afflicted by an incurable disease they haven't really heard of."