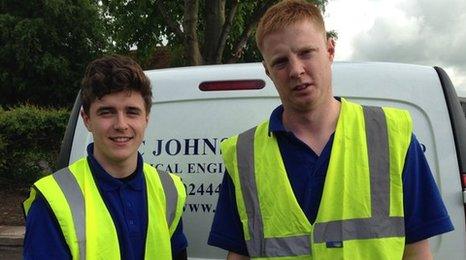 It's claimed that many small businesses might stop taking on apprentices, if the government pushes ahead with major changes to the system.

It wants small firms to design and run courses with colleges and guarantee apprentices stay a certain length of time in training.

Groups representing trades like electricians and shopfitters have told Newsbeat that firms might be put off apprenticeships under the plans.

The skills minister Matt Hancock told Newsbeat that the new system will be "super simple" and has the support of half a million businesses.

Although the number of apprentices is on the rise, there have been complaints about the quality of some courses. 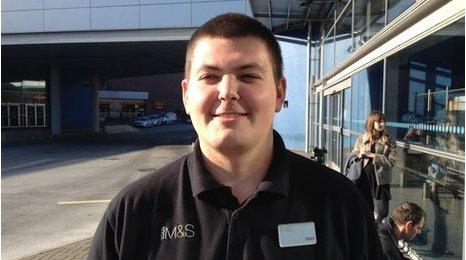 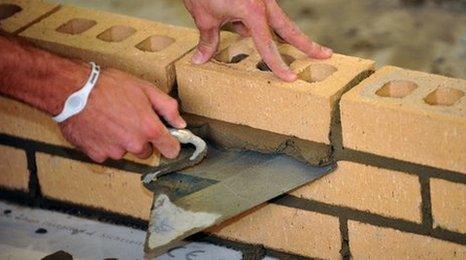 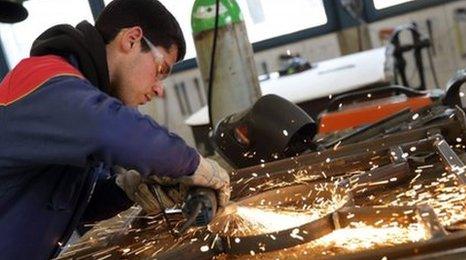 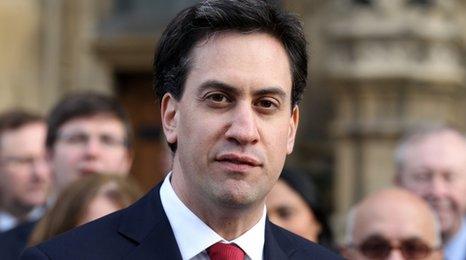 Ministers want to make sure all apprenticeships are at least a year long and include at least 20% off-the-job training.

Importantly, they want employers to take responsibility for designing and running the courses alongside colleges.

And what's wrong with that?

To many people, nothing.

Business groups like the Confederation of British Industry (CBI) and the Federation of Small Business (FSB) have welcomed the changes which they say should drive up standards.

It'll be some time before the 'new' apprentices are actually launched as the government is still finalising the details. 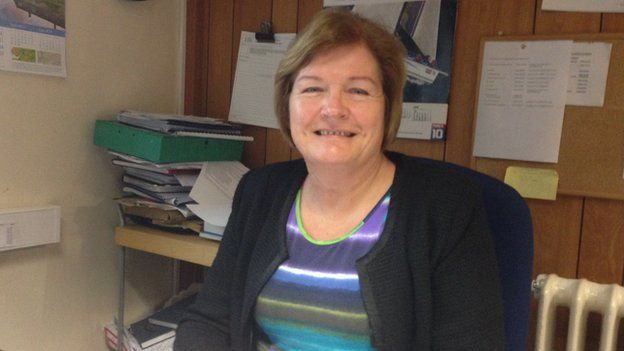 Diane Johnson works at a small electrical firm in Cheshire which has taken on apprentices for nearly 70 years but says that might change if these plans go ahead.

It's part of the Electrical Contractors' Association, which asked members for their views.

She says small firms don't have the staff, time or expertise to find and negotiate with colleges and are worried about possibly having to fund apprenticeships up front.

"The fear for companies is that with all the bureaucracy and the cash flow issues, it will go on the 'too difficult' pile and it will be binned," she says.

"Then the future for our young apprentices is bleak."

The National Association of Shopfitters is also concerned, as is City & Guilds, which looks after exams and qualifications in some apprenticeships. 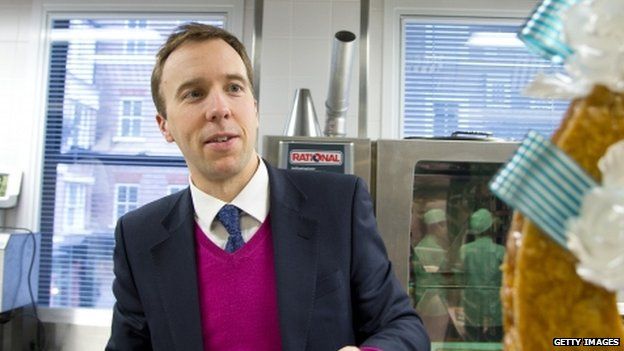 "In the last month representatives of half a million businesses have written to say they support what we're doing to give them control over the funding.

"Of course we're not going to ask businesses to put up the full cost and only get it back later. That would be bonkers."