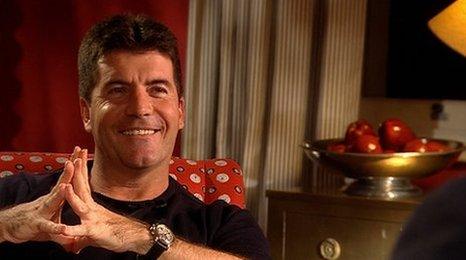 Simon Cowell and his girlfriend Lauren Silverman have welcomed their new baby boy into the world.

The 54-year-old confirmed he will be called Eric, after his own father.

He tweeted: "Very happy to say Eric was born at 17.45pm. Healthy and handsome.

"Lauren in great shape. Thanks for all of your kind messages. Named after my dad."

The X Factor judge had jetted over to New York to be by his partner's side as she gave birth on Friday.

According to reports, Lauren Silverman had not been due to give birth for another couple of weeks.

Earlier this week, Simon Cowell had said he was keen for his first child to be raised with a British accent.

"I haven't really thought about it a lot but it would be odd, me being a Brit, having a baby who talks with an American accent," he said at the London auditions of Britain's Got Talent.