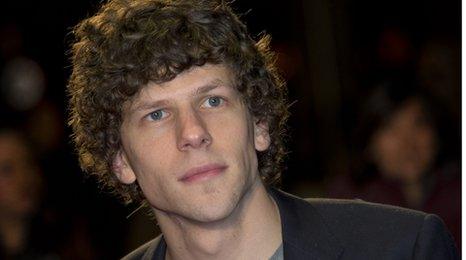 The actor is most famous for his Oscar-nominated performance as Mark Zuckerberg in The Social Network.

The film, which will also star Henry Cavill and Ben Affleck, is due out in 2016.

It's being directed by Zac Snyder, who worked on the Superman reboot Man Of Steel.

The movie, released in 2013, took the Superman franchise back to its start.

It was a financial success, taking more than $660 million (£401 million) at the worldwide box office. 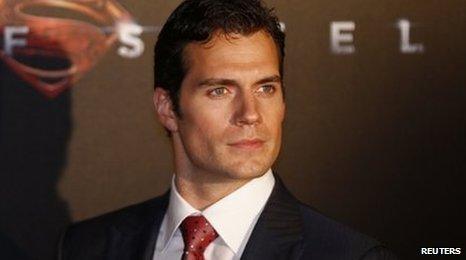 Cavill will reprise his role as Superman, with Ben Affleck starring as Batman.

It's a role that's previously been played by Gene Hackman and Kevin Spacey.