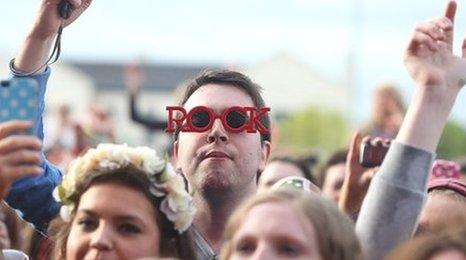 BBC Radio 1 has announced that its annual Big Weekend will take place in Glasgow in 2014.

The station's flagship event will be held at the city's Glasgow Green between 24 and 25 May.

The news was announced by Nick Grimshaw as he broadcast his Radio 1 Breakfast Show live from BBC Scotland, based at Pacific Quay in Glasgow. 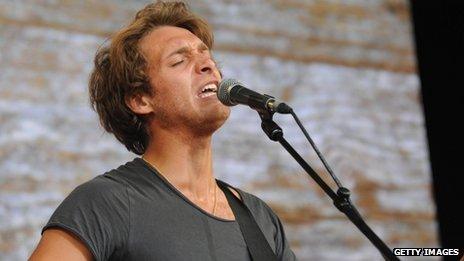 Headline artists and the full line-up for the event will be announced on Radio 1 over the coming months.

This summer will also see Glasgow hosting the 2014 Commonwealth Games.

In the lead up to Big Weekend, BBC Radio 1 and BBC Learning will also open the doors to Radio 1's Academy from 10-16 May.

During the week, Radio 1 hopes to inspire local 16 to 19-year-olds by inviting them to attend a series of radio shows, master classes and Q&As. 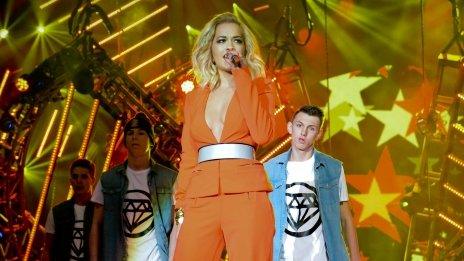 Nick Grimshaw said: "[I'm] so excited to announce that we are going to be partying in Glasgow this summer.

"There is a rule that the further north you go, the more fun the gig will be so I'm psyched to be in Scotland this year."

Find out where artists, who have appeared at previous Big Weekends, are now 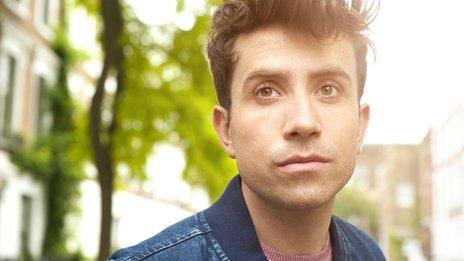 Jason Carter, Radio 1's head of live music and events in popular music, added: "Radio 1's Big Weekend is the biggest event in the station's calendar and we are delighted that Glasgow will host the event for the very first time in 2014.

"It's shaping up to be a stunning artist line-up and the city will no doubt be buzzing across the weekend."

Councillor Gordon Matheson, leader of Glasgow City Council and Chair of Glasgow city marketing bureau, said: "As part of Glasgow's major events strategy, it has been our ambition to attract Radio 1's Big Weekend and I'm delighted that the BBC has accepted the city's invitation.

"Radio 1's Big Weekend will set the scene for an unforgettable summer in Glasgow and bring some of the world's top performers to our city."

Big Weekend, which will be produced in partnership with Glasgow City Marketing Bureau, will be broadcast live on Radio 1, 1Xtra and streamed on the Radio 1 website.

Further ticketing details will be announced in March. Listeners will need to stay tuned to BBC Radio 1 and BBC Radio 1Xtra for details.