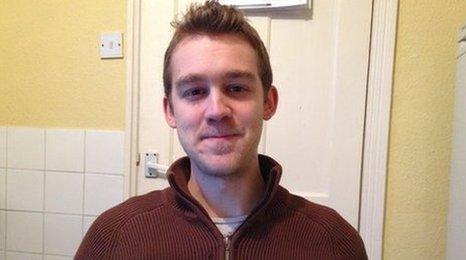 Many of the headlines around video games tend to be about violence, addiction and spending too much time glued to a screen.

But could some help to make you feel better?

A recent report from the American Psychological Association (APA) described it as an area that's been "largely untapped" and holds "great potential".

Recently a number of games have been developed to raise awareness of mental health conditions and treat them.

Take a look at some of them. 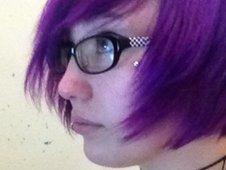 Zoe Quinn came up with Depression Quest after online games helped her to deal with late night panic attacks.

"Being able to jump into this digital world for a while, and not be stir crazy, was actually super helpful," says the 26-year-old from Boston, Massachusetts.

Text-based Depression Quest is designed as a realistic depiction of depression, rather than a form of treatment.

In her game, players are asked to make day-to-day decisions as they negotiate life with depression.

They will find more positive options "crossed out" and unavailable to select, depending on how low their character is feeling.

It's been played around 700,000 times and will soon be available to a wider audience via the Steam website.

Zoe's overwhelmed by the reaction, saying: "We have one player who said they backed off suicide having played the game, which I can't even wrap my head around."

She accepts it's hard for mainstream games to explore these issues in the same way.

"At the end of the day they still have to make their money. Trying to sell things that are personal and emotional is very difficult," she says. 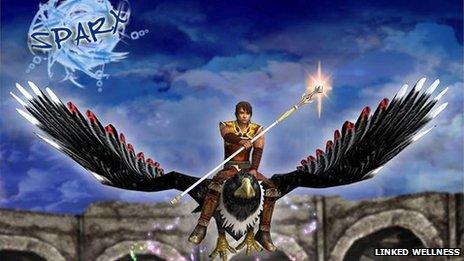 The 3D fantasy game SPARX was developed in New Zealand and tested on hundreds of teenagers and children.

Results published in the British Medical Journal showed it reduced the symptoms of depression and anxiety, and in some cases was more effective than traditional therapy.

We very much want to continue to study it [SPARX], but we think it's ready for people to try. For young people who don't see a therapist this is the best way to get therapy
David Burt
Linked Wellness

An American firm, Linked Wellness, is planning to release SPARX in the US later this year.

SPARX featured in a recent report for the American Psychological Association looking at gaming and mental health.

Its author, Isabela Granic, says research in this area has been "pitifully limited" compared to the huge amount of research into the damaging effects of playing video games.

This iPhone app claims its four simple tasks can help people suffering from stress, anxiety or depression to feel better.

The developers say it is based on 10 years of research but the idea of "training the brain" is controversial.

Developer Andre König told Newsbeat: "We're not saying that this is a treatment that will get completely rid of your depression - but we're saying its a platform for you to better manage your condition, and do it in your own home." 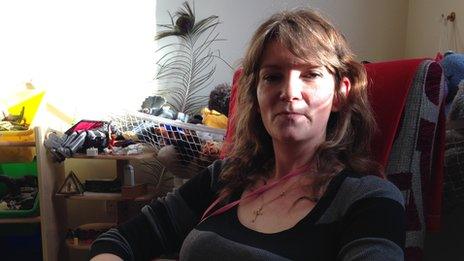 She's convinced of the benefits of gaming and uses it in her sessions.

"They might say they've been on Second Life or World of Warcraft and they'll talk to me about what they've been doing on there.

Lindsay admits some parents and other therapists are still very suspicious of the benefits of playing video games.

"It's never going to replace an actual real person sat with you listening to you, but it can help," she adds.

Nate Smith suffered from depression as a student and played a lot of console games at the time.

"There were benefits because it was a good excuse to socialise and spend time with people," says the 24-year-old from south London.

"But it went the other way too as it was sometimes a good excuse to stay in my room. I remember spending hours alone in my room playing games, which did me no good whatsoever."

Nate believes a game like SPARX may have helped him at the time and described Depression Quest as "very authentic".

"You can see that if you do open up to people you'll be rewarded and the depression will start to lift.

"In 30 minutes you can learn a very valuable lesson and one that affects your decision making," he says.

The show airs on E4 in the UK with the ninth season expected soon.