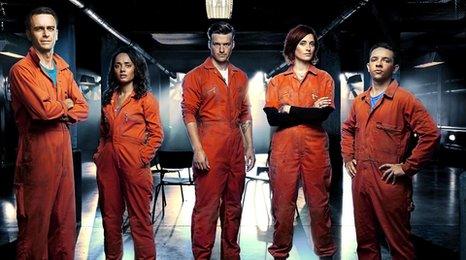 Channel 4 has removed all its full-length programmes from the video-streaming site YouTube.

The broadcaster is still promoting trailers, clips and interviews on the website but users trying to access shows are instead met with a statement.

"As a not-for-profit broadcaster funded by advertising, we put our money back into the programmes themselves," it reads.

It says it is directing viewers to its 4oD catch-up services instead.

The statement adds: "To make the best of this investment, we've decided to focus on bringing online viewers of our full-length shows to our own 4oD apps - such as those on iOS, Android and channel4.com.

"These apps also allow us to encourage more viewing by recommending programmes we think people will appreciate and to provide viewers with additional services." 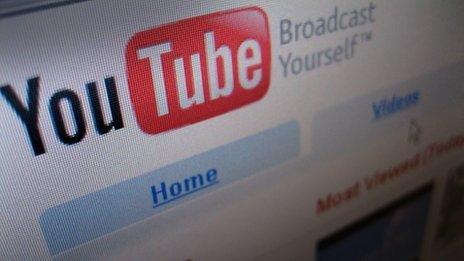 Programmes on 4oD are still available across a range of platforms including Sky, Virgin Media and Freesat, on consoles such as Sony's PS3 and Microsoft's Xbox One and on apps for Windows 8, Windows Phone, iOS and Android devices.

The television brand says it will still maintain a presence on YouTube, with a press statement revealing some of its plans.

"Reflecting the ways in which our viewers consume Channel 4 content across digital and mobile platforms, our relationship with YouTube will now focus on short-form content," it says.

The move ends the previous deal Channel 4 had with the online streaming service, where its 4oD catch-up service was available on YouTube's UK site.

In 2009, when the partnership was announced, a joint statement said it was the "first time that a broadcaster anywhere in the world has made a comprehensive catch-up schedule available".

Popular Channel 4 series including Peep Show, Skins and Misfits had been available to view free of charge, as were other programmes from its sister stations, including E4.

Under the deal, each company took a share of revenues from any advertising sold around the programmes.

YouTube, bought by Google in 2006, is the biggest video-streaming site in the world.

Other UK broadcasters, including the BBC and ITV, currently make clips available on the video-sharing website.

Channel 4 was the first UK broadcaster to launch a video on demand service in late 2006, and was also the first to sell advertising around TV content online.