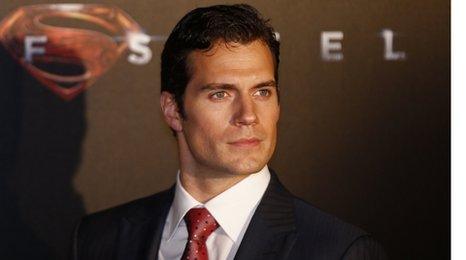 The former Twilight star, 27, had won the award for the last four years.

But the British actor has slipped to second place behind the new Superman, Man of Steel, star.

Robert Pattinson has had an on/off relationship with Twilight co-star Kristen Stewart following her affair with Snow White And The Huntsman director Rupert Sanders.

Meanwhile, 30-year-old Henry Cavill is due to star in Guy Ritchie's remake of The Man from U.N.C.L.E. 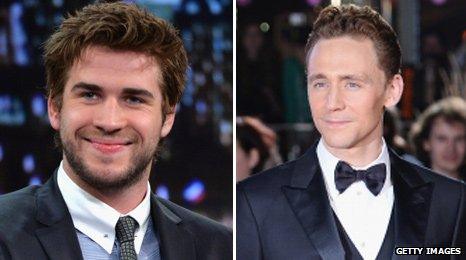 Previously he has starred in The Tudors, as Charles Brandon, and 2007's romantic fantasy film Stardust.

Justin Bieber, 19, is the youngest name on the list and is up from 49 last year to 10th place.

Glamour's 100 Sexiest Men appears in the January issue, out from 5 December.