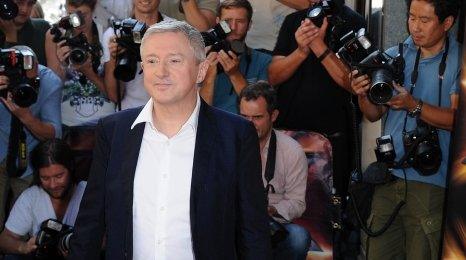 Louis Walsh says he is having second thoughts about quitting the ITV talent show The X Factor.

The judge, who has been on the panel since the programme started 10 years ago, had previously confirmed this would be his last series, saying: "I need my life back".

Now he has told chat show host Jonathan Ross he is reconsidering his decision.

"I'm having so much fun this year, I might stay," he said in the interview, to be shown on ITV on Saturday night.

He also told Ross that fellow judge Sharon Osbourne has been known to show her breasts on a night out.

Walsh said: "I was out with her once in LA and she took them out. Ozzy was there, it was fine, but she just did it. She's great fun, we love her." 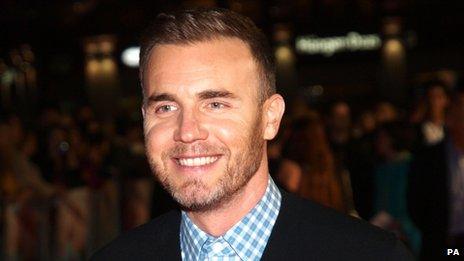 Gary Barlow, who also plans to leave The X Factor after this year, told Ross that he does get emotional working on the judging panel.

"I don't cry easily, I really don't. It takes a child to be born, or something, to make me cry.

"But I do feel it inside, especially when you're at judges' houses and you're sat one on one with the person.

"These moments are going to change people's lives. You're aware of that and you're trying to make a responsible decision but it's very, very tough."

The Jonathan Ross Show is on ITV on Saturday 26 October at 10pm.