Louis Walsh confirms he will quit The X Factor in 2014 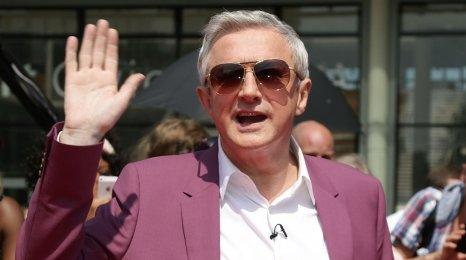 Louis Walsh has confirmed he will quit The X Factor after this series.

The TV talent show star is stepping down from the ITV programme after a decade on the judging panel.

He told TV Times magazine he is looking forward to returning to his day job of managing musicians.

"I'm happy this is going to be my last year," said Louis, who has mentored acts including JLS and Jedward. "I've been judging X Factor for 10 years so I've done it all."

A spokesperson for The X Factor said: "We're delighted Louis is back for a record breaking 10th series this year.

"It's far too early to say what the judging panel for 2014 may or may not look like." 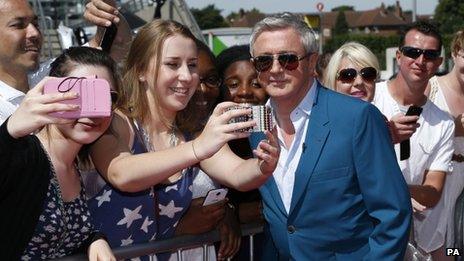 Louis won series two of the competition with Shayne Ward, who he subsequently managed.

Simon Cowell briefly replaced him with Brian Friedman in 2007, before returning Louis to the judging panel after a few days.

I'm happy this is going to be my last year. I've been judging X Factor for 10 years so I've done it all
Louis Walsh

In the magazine interview he also revealed some of his plans for the future.

"I'm going to be managing Shane Filan from Westlife and I'm putting together a new boy band."

Louis is famous for managing a number of successful boybands including Westlife and Boyzone.

He has also worked with Girls Aloud, Union J and G4, who all found fame after appearing on television talent shows. 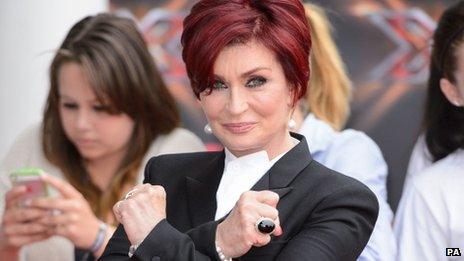 It is still not certain what will happen to The X Factor after the upcoming series ends later this year.

Originally a ten-year deal was signed with ITV, which will now come to an end. Simon Cowell is thought to be negotiating more series for future years.

Sharon Osborne is back the judging panel in 2013. She last appeared on the show in 2007.

She will join Louis, as well as Gary Barlow and Nicole Scherzinger, although she has said she only intends to stay for one series.