Technology firms say the UK has a 'digital skills gap' 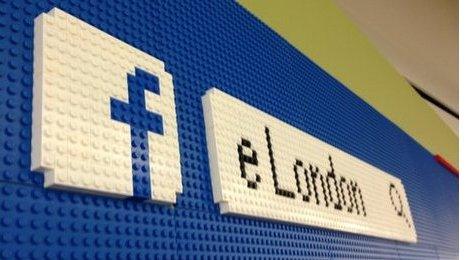 Major technology companies say they are struggling to recruit young people in the UK.

Firms such as Facebook claim they are finding a gap in skills, saying people from other countries are often better qualified.

The government says it is changing the curriculum to focus on programming.

Intellect, the UK's technology trade association, estimates that 100,000 people are needed to enter the digital sector each year.

Despite generous salaries and benefits, many firms say they are finding people leaving school or university are not ready for work. 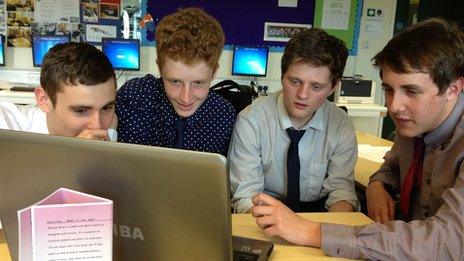 Facebook, which operates its only software engineering base outside the US in London, says it is frustrated at the lack of suitably qualified candidates.

"It's really not easy," said Simon Milner, the company's head of policy. "We don't tend to find a lot of British young people who are ready to come and work at Facebook."

Going through the education system you get this impression that it's a golden ticket and you're going to leave uni and walk into a £40,000 a year job instantly. It took me seven months to get a job
AJ Grand Scrutton
CEO of Dlala Studios

Earlier this year the government announced changes to the school curriculum to better prepare young people for jobs in the digital sector.

The latest jobless figures show unemployment fell by 57,000 to 2.51 million in the three months to May with youth unemployment falling by 20,000.

A spokesperson for the Department for Business, Innovation and Skills said changes to ICT classes would put "a greater emphasis on computational thinking and programming".

Some companies are trying to address the problem by running programmes that encourage young people to develop their skills.

Students at the Nelson Thomlinson School in Cumbria recently won £10,000 as part of the Apps for Good scheme.

The programme, backed by major technology companies and the government, encourages students to research, design and make digital products. 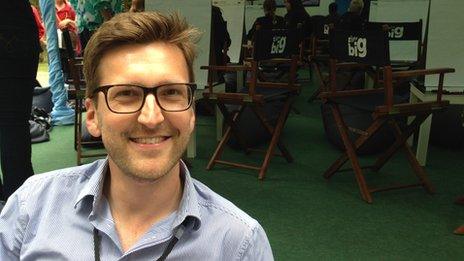 "A few years ago I would never have thought that I would be a young entrepreneur," said 15-year-old Tara.

While changes to the curriculum have been welcomed by many companies, industry professionals stress the importance of gaining experience.

He admits his degree in computer science was not the key to a well paid job that he had hoped for.

He said: "Going through the education system you get this impression that it's a golden ticket and you're going to leave uni and walk into a £40,000 a year job instantly.

"It took me seven months to get a job."

The company receives free software and support from Microsoft, as part of the technology giant's BizSpark programme supporting start-up firms. 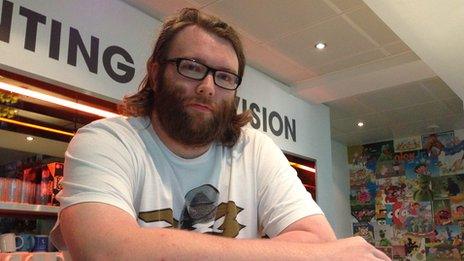 While not acknowledging a skills gap, senior fellow at Yahoo! Bruno Fernando Ruiz, explains competition between companies for talented engineers is fierce.

"This is a race, a race for talent," he said. "Google, Facebook, Twitter, us, we are in the same game competing for the same people."