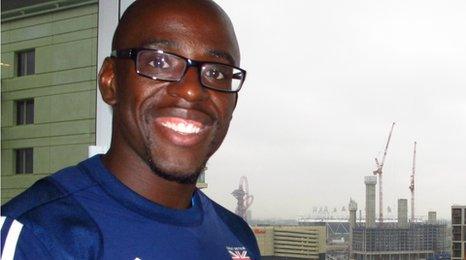 Three-quarters of 18 to 29-year-olds in the UK aren't aware of shared ownership housing schemes or don't know how they work, a new BBC survey suggests.

The online poll questioned 2,009 people in the age group for a BBC Three documentary series about the housing market in Britain.

Around a third didn't know shared ownership schemes existed and around the same number didn't understand them.

It's thought there are 170,000 shared ownership properties across the UK.

To be eligible, you have to earn less then £60,000 a year and in most circumstances be a first-time buyer.

JJ Jegede is 26 and an athlete from east London. The long jumper is considering buying a property through a shared ownership scheme near the Olympic Park in Stratford.

"It's a way of getting onto the property ladder," he said. "It would be the best location for me and it's a great way of moving into a new house."

Government figures suggest most people buy between 25% and 75% of the home's value and pay rent on the remaining share.

The rest of the property is owned by a housing association or a private developer. 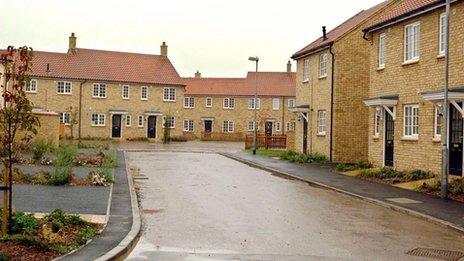 Craig McKinlay, mortgages director for Halifax bank, says shared ownership schemes can be a faster way of owning a home.

"These schemes are designed to help young people, particularly first-time buyers," he said. "40% of affordable home buyers are under 30 versus 25% who buy non-affordable homes.

"Shared ownership is attractive because you only need a small deposit, usually 5%. Most mortgages rely on a 10% deposit and that can be a big difference."

But shared ownership deals can be more costly. With the cost of living increasing, most people will see their rent payments go up year on year.

Most housing associations also won't let you sublet your home, so if your circumstances change this can cause problems. 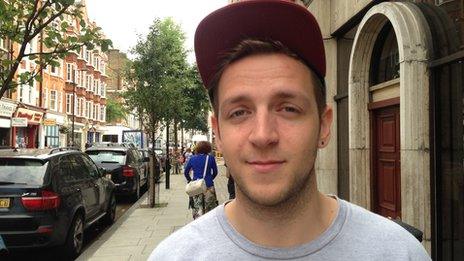 It can also be more complicated selling a shared ownership property if you don't own 100% of it.

Graduate Theo Tritsarolis, who's 23 and works in promotions in London, isn't keen on the idea.

"I'd rather buy my own house rather than share it with the council," he said.

"The sense of owning it and having achieved it myself is better than relying on someone else to pay for it."