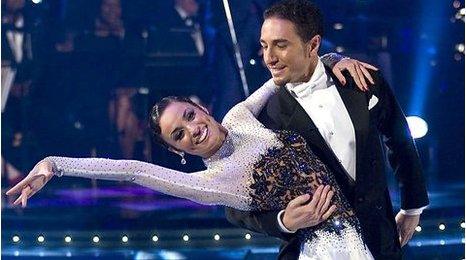 A group of new professional dancers will be introduced to Strictly Come Dancing when the next series begins.

Producers have announced four of the existing group will be leaving.

Aliona Vilani, Flavia Cacace and Vincent Simone will also not return. In a statement the BBC said they were all leaving "to focus on their careers outside Strictly and for professional reasons".

With a truly heavy heart, I have decided to decline the BBC's very kind offer to compete again in series 11
Erin Boag
Professional Dancer

She said: "After 10 wonderful years, and with a truly heavy heart, I have decided to decline the BBC's very kind offer to compete again in series 11."

Iveta Lukosiute, who stood in for Vilani on last year's Strictly and danced with TV presenter Johnny Ball, will be joining the show on a permanent basis.

British-born Emma Slater, who appeared in musical film Mamma Mia!, is another newcomer. 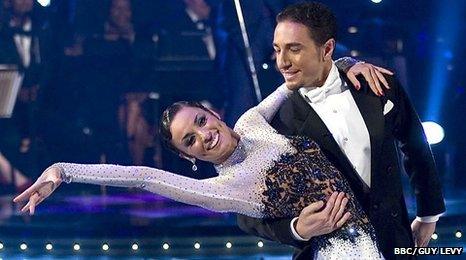 She said: "I was absolutely thrilled to be asked to join Strictly, it's such an honour.

"One of the first things I thought of was my mum - she's going to be over the moon."

Slovenian dancer Aljaz Skorjanec, and Janette Manrara, who is a dancer in TV series Gleewill be the other new faces. 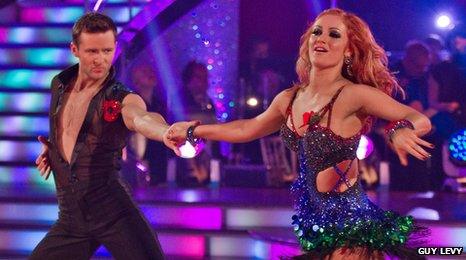 Strictly Come Dancing returns for its 11th series at the end of the year.