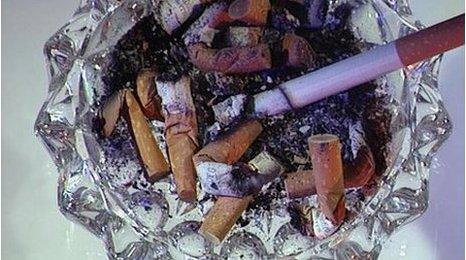 A teenager has written to the Prime Minister calling for the Government to introduce plain cigarette packaging.

Fifteen-year-old Liam Pape is asking David Cameron to change the law after growing up with a parent who smokes.

In 2012 the Government consulted on standardised packs but the changes were not announced in the Queen's Speech this week.

"I am extremely disappointed it was not included in today's speech," said Liam.

He believes plain packaging will take the glamour out of smoking and act as a deterrent to young people considering smoking.

"It would reduce the numbers but it wouldn't stop young people smoking completely," he said. 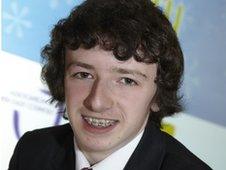 Liam's dad, who picked up the habit as a teenager, recently quit.

"They have the health warnings on but they still use attractive colouring and they can have their own brand and logo," he added.

He suggests a universal "dirty green" colour on all packs to make them look less attractive and discourage loyalty to one brand.

Tobacco companies have argued against the move citing that plain packs could easily be copied by illegal manufacturers.

In 2012 Australia was the first country in the world to introduce plain pack cigarettes.

Liam hopes the Government will push the issue further in the future and has yet to get a reply to his letter.