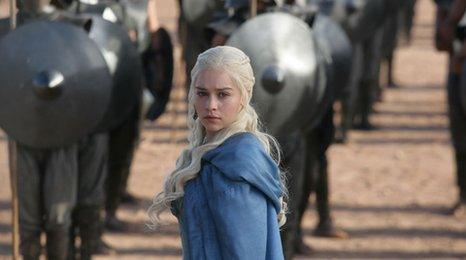 The opening episode of the third series of Games of Thrones was the most pirated ever, according to TorrentFreak.

The blog says the show has been shared and downloaded on BitTorrents a million times in less than a day.

It also claims there were more than 160,000 simultaneous peers sharing one file of the episode.

The previous record was for the series three premiere of Heroes which had 144,663 peers in 2008.

Data compiled by TorrentFreak shows that Australia had the highest piracy rate according to population size of popular download destinations, while London topped the list of pirate cities.

Reasons for the high piracy rate include staggered international release of the show and the programme being shown on subscription channels. 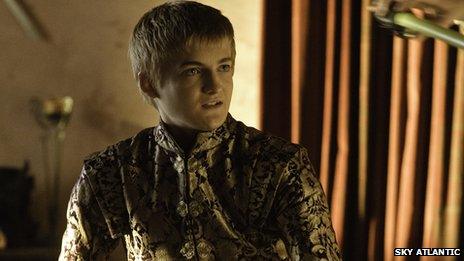 In America it airs on HBO while in the UK it is shown on Sky Atlantic.

The programme was the most-pirated TV show over the internet in 2012.

One episode of Game of Thrones racked up 4,280,000 illegal global downloads, according to Torrentfreak. That was slightly more than its estimated US television audience.

"It's funny because there is a little part of you that goes, 'Yeah. We're the most pirated show.' Then you think, 'That's really bad isn't it?'

"What you hope is that even though people watch it online, they will still buy the DVD. You can always hope.

"At the end of the day it's stealing. I know it doesn't feel like it but it is and it's not right."