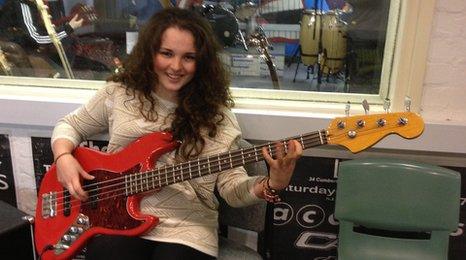 Politicians from several big city councils are meeting in Liverpool to talk about the impact of spending cuts.

The councils, most of them run by Labour, claim they're not getting a fair deal from the government.

They say its becoming harder to find ways to make cuts without hitting the poorest people.

Ministers say the cuts are fair, and are needed to sort out the UK's financial problems.

Newsbeat's been to Liverpool to see what's been affected there. 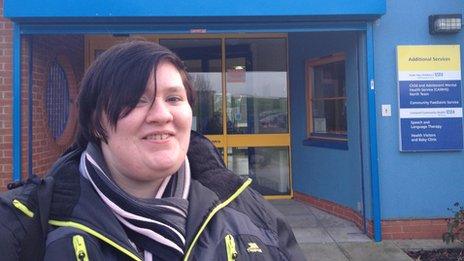 Although Liverpool council went back on plans to close some children's centres, their funding has been reduced. Emma Thomson is 23 and uses the centre in Everton.

"My little boy has got autism and without this place he wouldn't have been diagnosed."

She's noticed there aren't as many staff and activities as there used to be.

Jade Cotton, 27, has two sons, one of whom has Down's Syndrome.

"I've just lost my key worker, who was our disability care worker. To be honest it's scary.

"The service just isn't what it was, I feel like its at the bare bones." 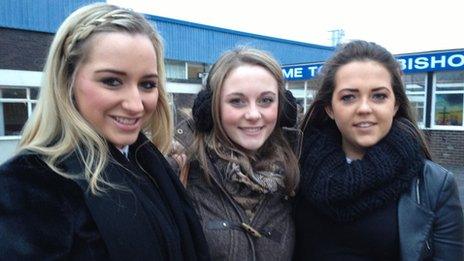 Since September, the council has stopped giving free bus passes to over 16s in school or college. Amy Atheron is in the sixth form.

"Because I'm a twin as well, it means a lot of money for my mum.

"It's very hard at the moment, especially coming just after Christmas."

Pupils here do say the charge was never going to stop them staying on at school. 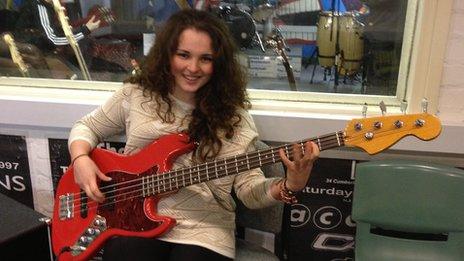 This youth club gets much of its funding from links to a school in Shrewsbury but also gets a grant from the council.

Staff say this money is at risk because of cuts.

Fifteen-year-old Abby says the funding should be protected.

"People who come to these clubs could be the future nurses and doctors, or rock stars!

"So there's got to be places for them to get the chances they deserve."

Josh, 16, and Ronnie, 15, both admit they'd be "out on the streets, getting up to no good" if places like Shrewsbury House didn't exist. 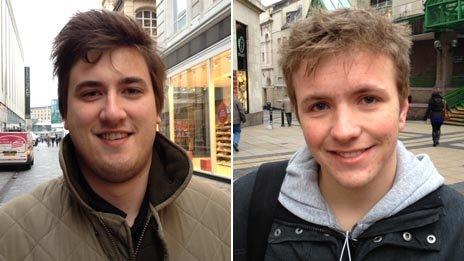 Last month the mayor of Liverpool claimed the cuts could lead to more rioting, warning of another "summer of discontent" in a letter to the Prime Minister.

"I wouldn't go that far. People won't be happy but I doubt there'll be riots.

"He's trying to scare people there."

Leo Herbert, 23, from Ellesmere Port, says: "There's a lot of money wasted by councils. It's important to cut back and balance the books."