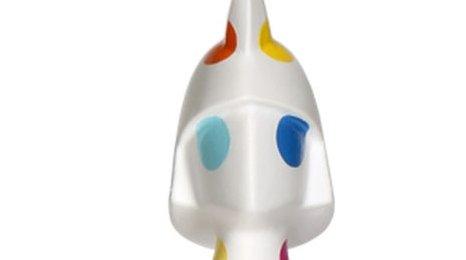 Artist Damien Hirst has unveiled his original design for this year's Brit Award.

It's the third year in a row a famous British artist has put their own stamp on the statue.

Hirst's design has the award, Britannia, covered in his famous spots.

It'll be presented to this year's winners during the ceremony at London's O2 Arena on 20 February, which will be hosted by James Corden for the fourth time.

Brits Chairman David Joseph said: "Damien is truly one of the most important British artists.

"His reimagining of the statue will make winning a 2013 BRIT an even more special proposition."

The nominations for this year's awards will be announced on Thursday 10 January at a launch hosted by Radio 1 breakfast host Nick Grimshaw.

Tom Odell has already been chosen as the Brits Critics' Choice winner. 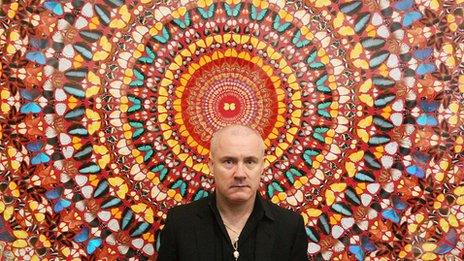