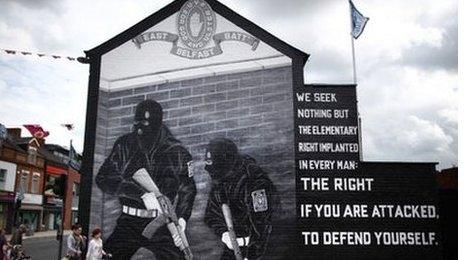 There have been protests over the decision to restrict the flying of the union flag at Belfast City Hall.

But how did 'The Troubles', which caused thousands of deaths, first begin?

Ninety years ago Ireland was split in two after people living there went to war against their British rulers.

The south became a separate state, now called the Republic of Ireland. 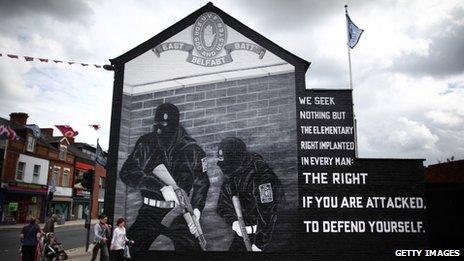 But the break-up led to decades of unrest and violence in Northern Ireland, which remained part of the UK.

There are two main sides:

The period known as 'The Troubles' began in the late 1960s and lasted for nearly 30 years.

British troops were deployed to Northern Ireland, at first to protect Catholics, but soon became involved in bursts of fierce fighting with paramilitary groups.

Thousands of people on both sides were killed by bombs and bullets, while republican groups also launched attacks on England. 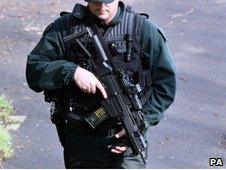 The Good Friday Agreement was signed in 1998 and was seen as a major step towards peace in Northern Ireland.

But there are fears that violence is returning to a number of small areas where Protestants and Catholics live closely together.

Ronan Kerr, a 25-year-old police officer, was killed by a car bomb in Omagh in April 2011.

That was followed in June 2011 by several nights of rioting in East Belfast.

Three people were shot in the city's worst street violence in a decade.

Who are the main groups?