Newsbeat's guide to... the BBC 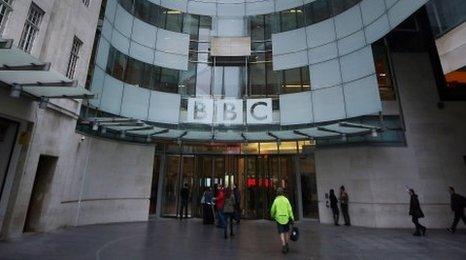 The BBC has been criticised over the recent Jimmy Savile scandal and reports that Newsnight dropped an investigation revealing claims against him.

The late TV presenter and former BBC Radio 1 DJ has been accused of sexually abusing children from the 1960s up until the 2000s. He died in 2011.

On Monday 22 October one BBC news show, Panorama, aired a programme looking into the Jimmy Savile abuse scandal and how much the BBC knew.

Who is in charge of the BBC?

Lord Tony Hall was appointed director general of the BBC on 22 November 2012 although he won't start the job until March 2013. 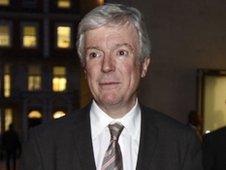 He will be chief executive and editor-in-chief of the corporation, which means that he is ultimately responsible for what the BBC does.

He also makes sure that the licence fee is used responsibly and effectively.

The BBC Trust is the governing body of the corporation.

This is a separate group, led by Lord Patten. Its aim is to get the best out of the BBC for licence fee payers and ensure services meet audiences' expectations by reviewing what they do, among other things.

How is the BBC organised? 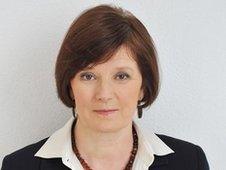 These include Vision (television output), Future Media (online and interactive services) and News. The director of BBC News is Helen Boaden - she was investigated over the Savile scandal but is now back at work.

Each news programme - like Panorama, Newsnight or Newsbeat - also has an editor who reports up to the senior management team. Day to day editorial decisions rest with each individual programme editor.

Why is the BBC accountable to its audiences?

The BBC is funded by the licence fee. Anyone who watches or records television, and/or listens to radio as it is being broadcast must pay - this includes people who access live shows on devices like laptops and smartphones. 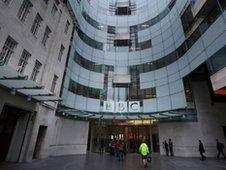 People over 75 are entitled to a free licence.

The BBC is therefore funded by public money, unlike other broadcasters which are run privately using revenue from things like advertising.

Why does the BBC need to be independent?

When the BBC began in the 1920s - founder John Reith's idea was for it to 'inform, educate and entertain'.

Today, people both in the UK and around the world rely on the BBC as a trusted source of information. 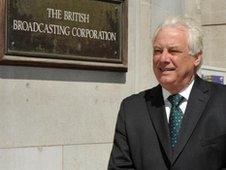 It is supposed to be even handed when reporting on news and current affairs and not be biased towards a particular group of people, organisation or political party. It has editorial guidelines to ensure this happens.

The BBC needs to operate independently of government, business and other media organisations so that it can maintain its impartiality.

On occasions such as the Jimmy Savile scandal, the BBC also has a responsibility to its audience to investigate things like its own news service.