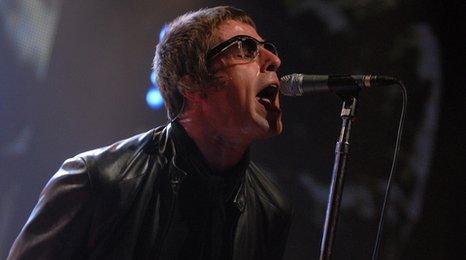 Vinyl record sales have reached a six-year high, according to the Official Charts Company.

341,000 albums were sold in 2011 with Radiohead's The King Of Limbs the best-selling record of the year.

Vinyl single sales continue to fall however, down 20% on the previous year.

5. The Death Of You And Me - Noel Gallagher's High Flying Birds

6. AKA What A Life - Noel Gallagher's High Flying Birds

8. Don't Sit Down 'Cause I've Moved Your Chair - Arctic Monkeys

1. The King Of Limbs - Radiohead

5. Suck It And See - Arctic Monkeys