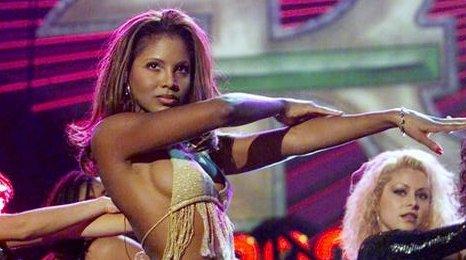 Toni Braxton has been taken to hospital after her immune system began to shut down.

The singer was suffering from symptoms caused by systemic lupus, a condition she has suffered from for several years.

Braxton told US website TMZ: "I wanted to say thanks to all my fans for their support.

"I have been experiencing some flare-ups with my lupus which has me in the hospital for a few days."

She added: "I wanted to clear the record before rumours started and I will totally be fine as I'm blessed to have an amazing family for support."

According to the NHS 90% of cases of SLE occur in women and there is no known cure for the condition.

It's not the first time Toni Braxton has suffered problems with her health.

In 2008, the singer had to cancel a series of concerts in Las Vegas after receiving treatment for pericarditis, a viral inflammation of the heart.

Later that year, the 43-year-old had a benign tumour removed from her breast shortly after taking part in the American version of Strictly Come Dancing.

Toni Braxton is best known in the UK for her hits Un-Break My Heart, He Wasn't Man Enough and Yesterday - a collaboration with R&B singer Trey Songz.

She released her 10th album Pulse last year, which reached number 28 in the UK album chart.

She began her music career as a member of R&B girl group The Braxtons, in which she sang with her four sisters.