In-car internet 'to become norm' in survey about future 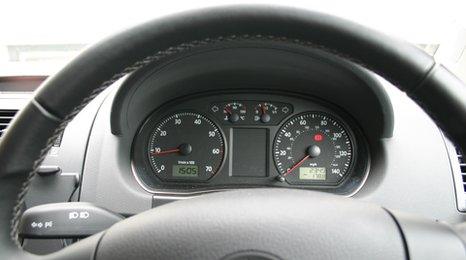 In-vehicle internet access is close to becoming reality, according to the world's top car bosses.

The survey by KPMG looking at future trends shows speech recognition and internet connection with wi-fi and 3G will become the norm.

More than a third (37%) of the 200 car executives believe "infotainment" in cars is nearly as important as car safety.

Car manufacturers will also join forces with music, telecoms and IT companies.

Over the next five years car buyers will see in-car gadgets provided by big firms like Google, Apple, Microsoft and LG, among others.

"The recent collaboration between Toyota and Intel was announced at the end of last year," he said.

"Intel claims that the connected car is the third-fastest growing technological device, following smartphones and tablets. For a car maker that offers huge potential." 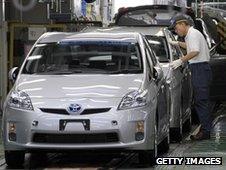 Audi has developed a built-in 3G wireless in its A7 and will extend it to other new models.

Hybrid cars will also get the most investment over the next five years according to 53% of the car executives surveyed.