Gamers tell us why World of Warcraft is losing subscribers 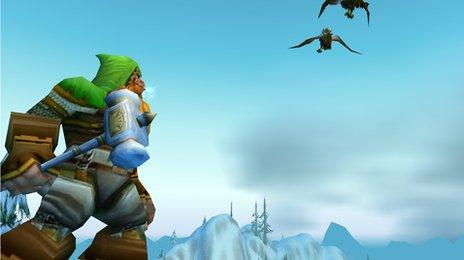 Computer game World of Warcraft has lost nearly a million of its subscribers in the last three months.

Up until July this year, it had around 11 million players.

Some put the decline down to competition from new titles but said WoW was still very resilient.

Activision Blizzard says the game '' remains by far the most popular subscription-based.. online game in the world.''

Newsbeat has been asking why it's losing popularity? 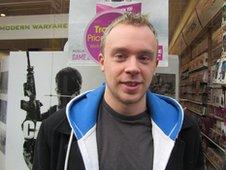 "Lots of my friends who play World of Warcraft are just ending uni and getting jobs, so they're having to give up because they have busy lives.

"It's seven years old now and so for our generation it's perhaps fizzling out." 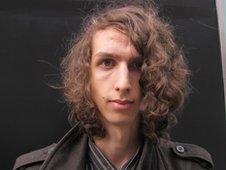 "Along with the subscription it's so much money the £9.00 a month." 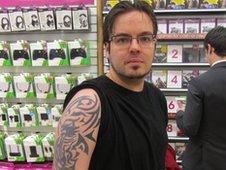 "I'm always buying the new releases, I have been gaming since I was 4. I have a tattoo from Final Fantasy 7.

"I played World of Warcarft for about two years, I stopped because there were so many other free to play online games.

"If they changed the subscription model, then charged for things to buy inside the game then the company (Activision Blizzard) could still make their money back." 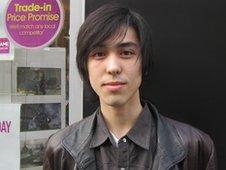 "There have been a lot of games coming out lately like Final Fantasy XIV and Rift. So there's a lot of competition and they're free to play.

"I think World of Warcraft is still cartoon style, but a lot of the newer games have better graphics and customisation.

"World of Warcraft will probably die out eventually, but then every game does."

Mike Morhaime, president and a co-founder, of the game's publisher Activision Blizzard

In a statement "World of Warcraft still has 10.3 million active subscribers worldwide.

"It remains by far the most popular subscription-based massive multi player online game in the world."