Gamers try to use 'virtual skills' in real world 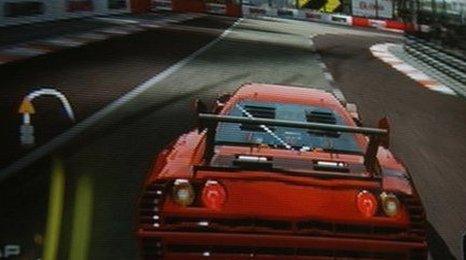 Some video gamers are so immersed in their virtual world they end up trying to use gaming experiences in real life, according to researchers.

A study spoke to 15 to 21-year-olds and discovered some gamers end up doing things like reaching for a search button to find someone in a real crowd.

Others had tried to use a 'gravity gun' to pick up food.

Almost all of the 42 people questioned reported some type of Games Transfer Phenomena (GTP) to varying degrees.

Half of those questioned said they often try to resolve real life issues using something from a game.

Professor Mark Griffiths, one of the report's authors at Nottingham Trent University said intensive gaming may lead to psychological and emotional problems adding that there will be "enormous implications for software developers, parents, policy makers and mental health professionals."

The research will be followed up with a study of a much larger number of gamers.

Newsbeat asked if you have used a gaming experience in the real world. 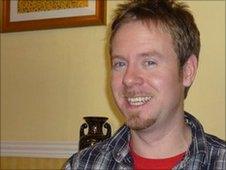 I play Call Of Duty a lot and so do my mates. It's a running joke that we all carry on looking for snipers and going to grab a launcher if you see a bird, or going for the stab button if someone is in your way. I can imagine if you played it even more than I do, it could be a problem. When you play it a lot, the reactions on the game are instinctive in the end, so in real life it must be instinctive. 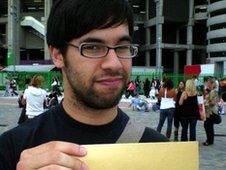 I play a lot of Fifa 11 to the point where it really annoys my girlfriend. It's having an effect on when I play football in real life. Every time I get on the pitch I think I'm Lionel Messi when actually I'm a bit rubbish. In the game it's really easy to do tricks and skills but then you try and do it in real life. It's not quite the same. 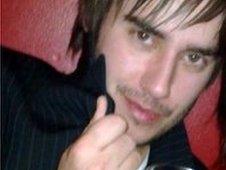 I was badly addicted to GTA and people would ask me what I did today, I would think I've been out but I've been sat in at home. The problem got worse when Call of Duty Modern Warfare came out, spent a total of 32 days playing it and lost touch with reality.

Grand Theft Auto 4 came out and I got it for my birthday. I was playing it for about 15 days straight. I came home from school and I would just play it constantly. I went outside one day and I had this sudden urge to punch everyone and steal all their money and cars and stuff.

I've been playing games since I was very, very young. I'm 20 now and I've never had any problem noticing the difference between reality and virtual. It may affect people differently but essentially I think it's stories made up to distract people from bigger things. Who wouldn't like to hit someone occasionally if they really get on their nerves, but they understand that it's in their games not something they realistically do.

I used to play The Sims a lot as a teenager for hours on end every day. I would find myself doing something really boring and want to press fast forward and my brain was like "you can't press fast forward" but I was really wanting to do it. It was so strange. Also playing Assassin's Creed, makes me think about wanting to run up buildings. It's weird!