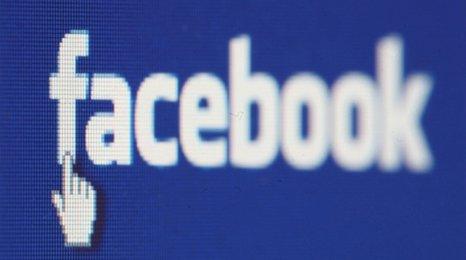 Social networking sites are more popular with UK internet users than pornographic ones, according to new figures from Experian Hitwise.

The internet research company says that in January sites like Facebook accounted for 12.46% of all online traffic.

That's the equivalent of 2.4 billion hits or one eighth of all web visits.

In comparison entertainment websites, including pornographic ones, accounted for 12.18% of traffic.

It's the first time social networking has overtaken entertainment in terms of popularity.

Of those, social network site Facebook accounted for more than half, or 56%, of visits.

Robin Goad, Experian Hitwise's Research Director said: "While social networks of course compete amongst themselves for users, many of those users have a presence on multiple networks.

"One in every eight people leaving a social network visits another one immediately after.

"Facebook, for example, is a key source of traffic for many smaller social networks, while almost a fifth of people leaving Twitter go on to visit another social network".

The news comes days after Facebook announced more than 30 million people in the UK had signed up as members.