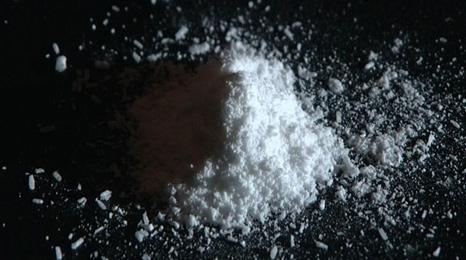 A new survey suggests that clubbers are still taking the drug mephedrone, nearly a year after its UK ban.

A poll for the dance music magazine Mixmag, seen by BBC Radio 5 Live, found one in four of those questioned had taken the drug in the last month.

33% said the ban has had no effect on their use while another 10% said they have increased the amount they take since it was made illegal in April 2010.

But the online survey of 2,500 readers also suggested the price of the drug has doubled and it is now more likely to be cut with other chemicals.

All we can say is [mephedrone] is probably as harmful as ecstasy and amphetamines and wait until we have some better scientific evidence to support that
Les King, former government drugs advisor